Manchester United have reportedly joined Paris Saint-Germain and Barcelona in the pursuit of Ajax winger Antony.

The 21-year-old is regarded as one of the best wingers in the top tier in Dutch football, and he could soon leave the Amsterdam club. 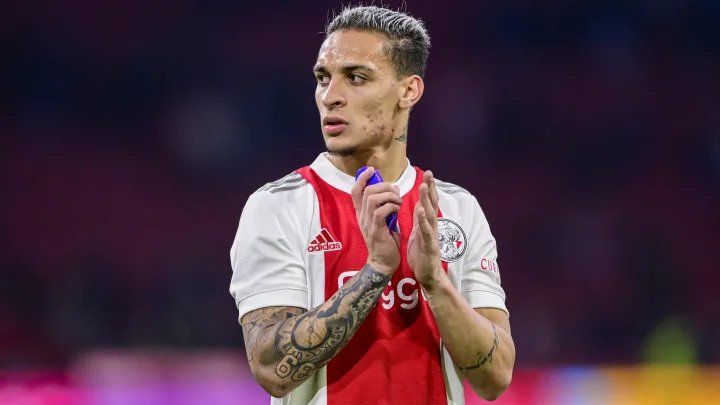 According to 90 min, Manchester United may “intensify” their interest in the Brazil international over the coming months, depending on developments regarding the future of Mason Greenwood.

The report adds that Antony is interested in a switch to Premier League and his performances have understandably attracted interest from other top European clubs with PSG and Barca are also said to be monitoring the situation.

The Red Devils could look for a new attacker, and Antony would perfectly fit their requirements.