Manchester United have resurrected their interest in Harry Kane from Tottenham Hotspur, claims The Daily Mirror.

The Red Devils are considering making a fresh attempt to sign the England international after having missed out on landing him in January. 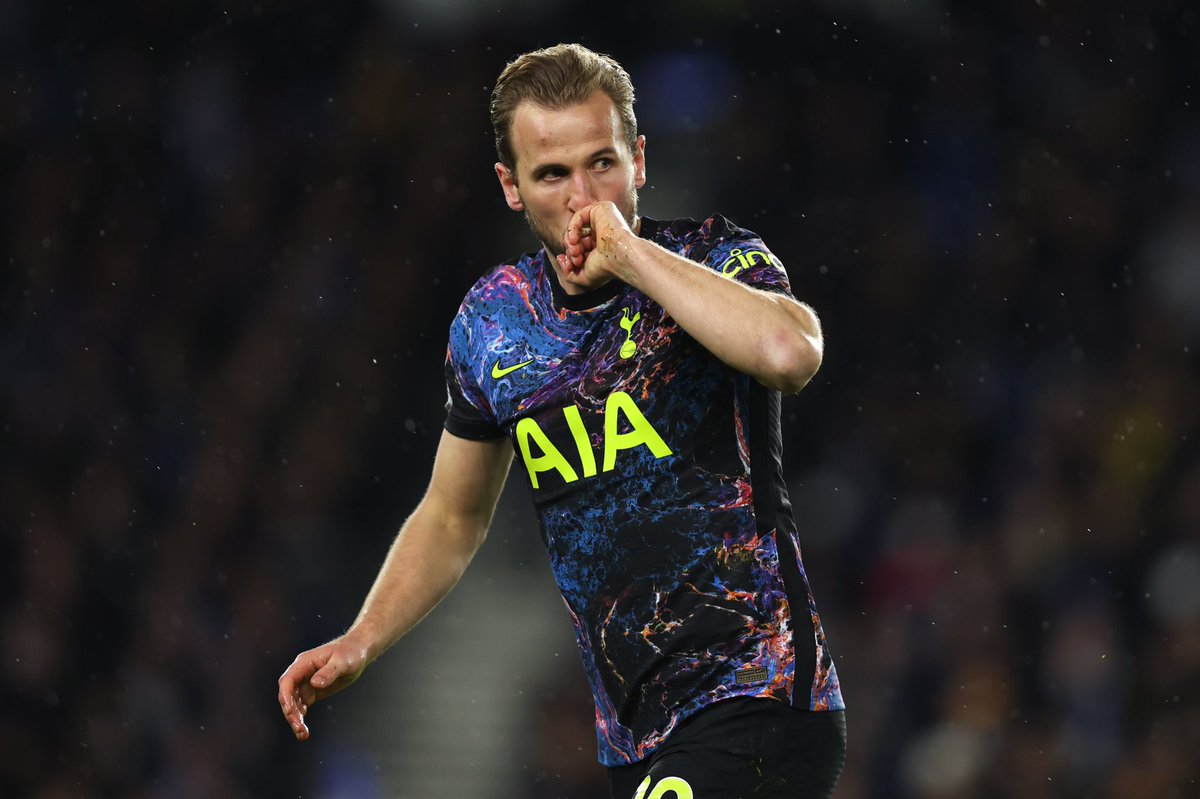 The report adds that Manchester City tried to sign Kane last summer – have now set their sights on signing Erling Haaland at the end of the season, and that could possibly pave the way for Kane to move to Old Trafford.

The 28-year-old, who has two years left to run on his contract, has been in impressive form for Spurs this season.

He has contributed 19 goals and three assists in all competitions for Tottenham as the club bid to try and break back into the top four.

Manchester United will return to Premier League action when they host Leicester City on 2 April.