The Argentina international was heavily linked with Barcelona over the summer, but the Spanish giants could not come to an agreement with Internazionale over a transfer fee.

Meanwhile, a recent report suggested that Chelsea had made an attempt to sign the 23-year-old striker in the summer, only to be knocked back by the Argentine himself. 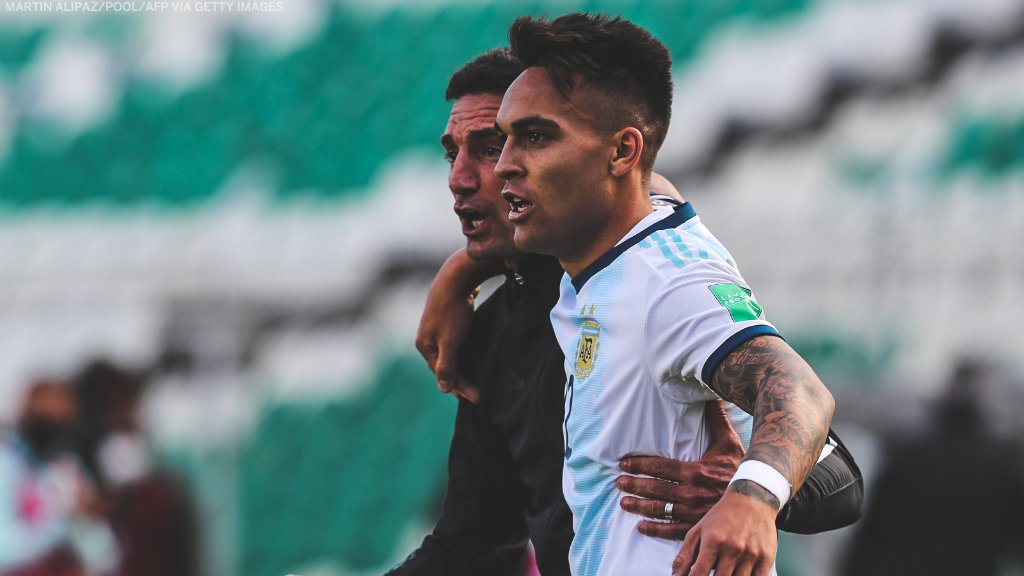 According to reports, Manchester United are considering joining the race for Martinez, with a big-money offer potentially being made during next summer.

The Red Devils signed Edinson Cavani on deadline day, but the Uruguayan is not a long-term option at Old Trafford, while Anthony Martial has struggled to make an impact this season.

Martinez will see his contract at San Siro expire at the end of June 2023.

The South American has scored 33 goals in 88 appearances for Inter since his move from Racing Club in 2018.