Manchester United goalkeeper Sergio Romero reportedly wants to leave the Premier League giants for the Major League Soccer before the end of this month.

The 33-year-old was keen to move to another club during the final days of the European transfer window after finding himself surplus to requirements at Old Trafford. 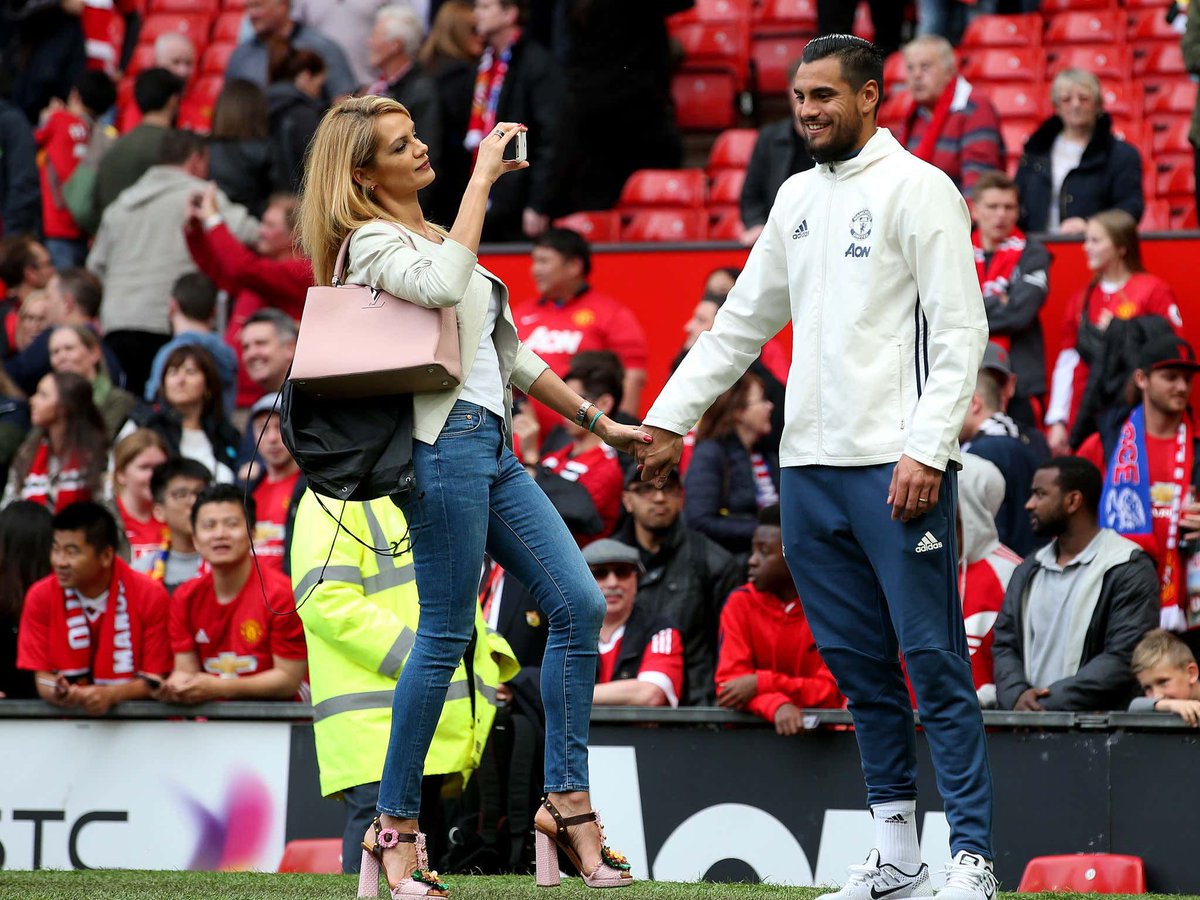 However, the Argentina international failed to make a move to Everton, who ultimately opted to sign Robin Olsen from AS Roma.

According to the Daily Mail, Romero will now attempt to leave the Old Trafford for regular first team football in America over the coming weeks.

Romero’s wife Eliana Guercio took to Instagram to vent her feelings about how United had let down her husband by not allowing him a move.

Much could depend on whether the Red Devils are prepared to lower their valuation of the shot-stopper.