The 22-year-old has impressed for the Canaries squad this season, appearing in 28 of their 31 top flight games so far. 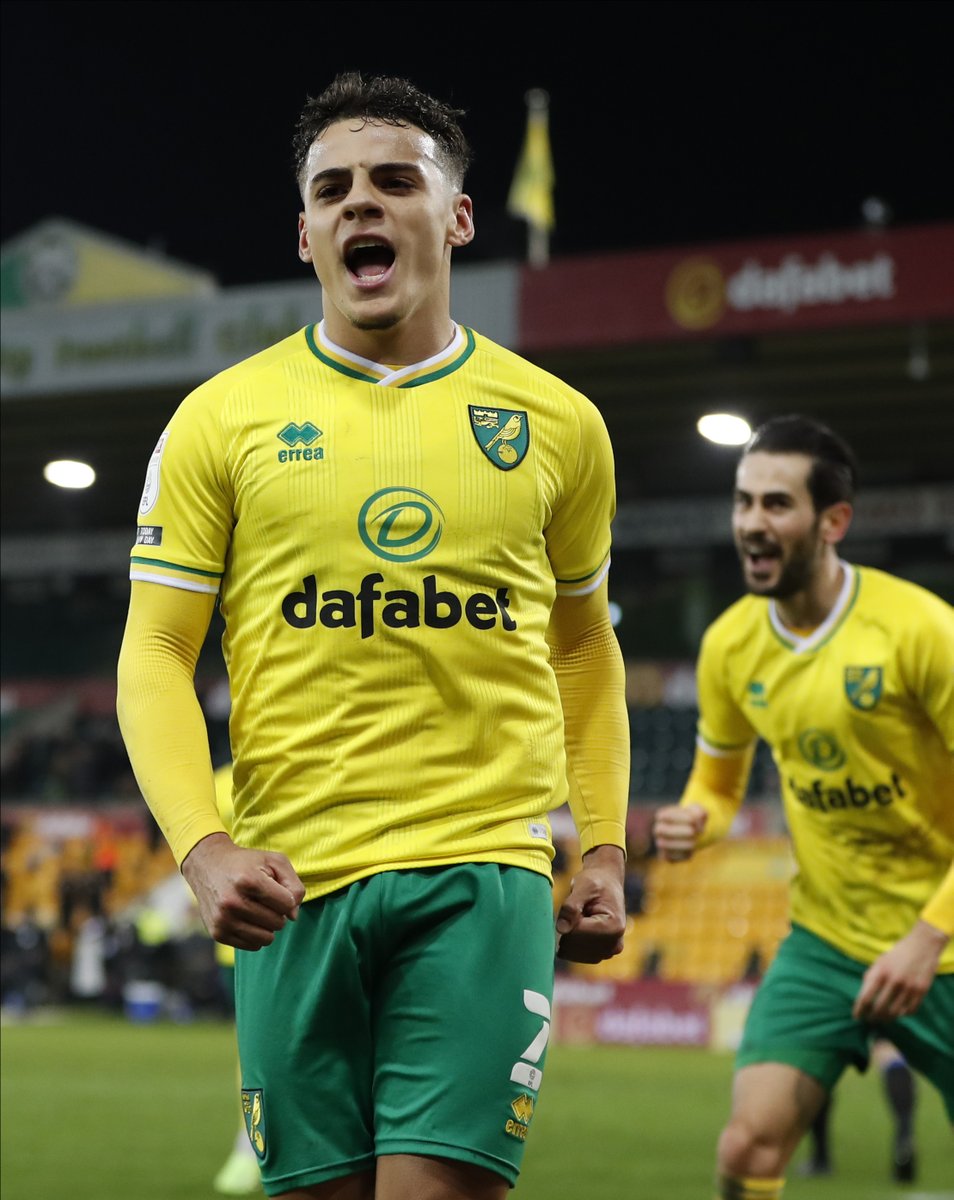 While the full-back does have two years remaining on his contract, the club opt to sell him following this campaign.

Norwich City are currently bottom of the league table with seven matches in hand, and that has led to speculation about Aarons’ future at Carrow Road.

According to The Sun, the Red Devils are interested in signing the Englishman in the summer, as they look to provide competition to Aaron Wan-Bissaka.

However, United are not the only club keen on signing the defender, as Arsenal, Borussia Dortmund and Bayern Munich are also credited with an interest.