The Belgium international is out of contract in 2023 and there is no agreement on an extended stay in the East Midlands.

Hence, the former Monaco and Anderlecht prospect has been tipped to head for the exit door. the Gunners are regarded as long-term admirers but could face fierce competition from Manchester United. 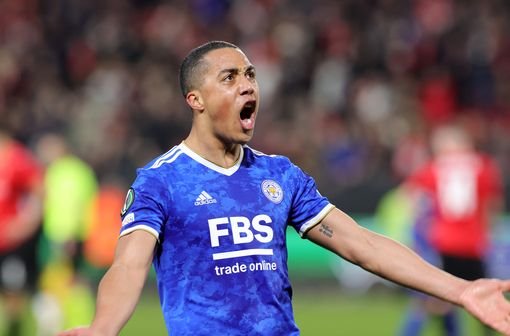 The Red Devils were previously interested in the 25-year-old midfielder, but The Times reports that their pursuit has been revived by new head coach Erik ten Hag.

The Dutch manager is aiming to add more strength in the centre of the park, and Tielemans is said to be a proven acquisition in that aspect.

The Foxes are looking for around £30m to part ways with the Belgian, who scored seven goals in 50 appearances for the club in all competitions last term.