Manchester United have reportedly placed emphasis on signing Leeds United winger Raphinha in the upcoming transfer window, according to a report.

The Brazil international has been a standout performer for the Yorkshire outfit since joining the club for around £15m from Rennes in 2020. 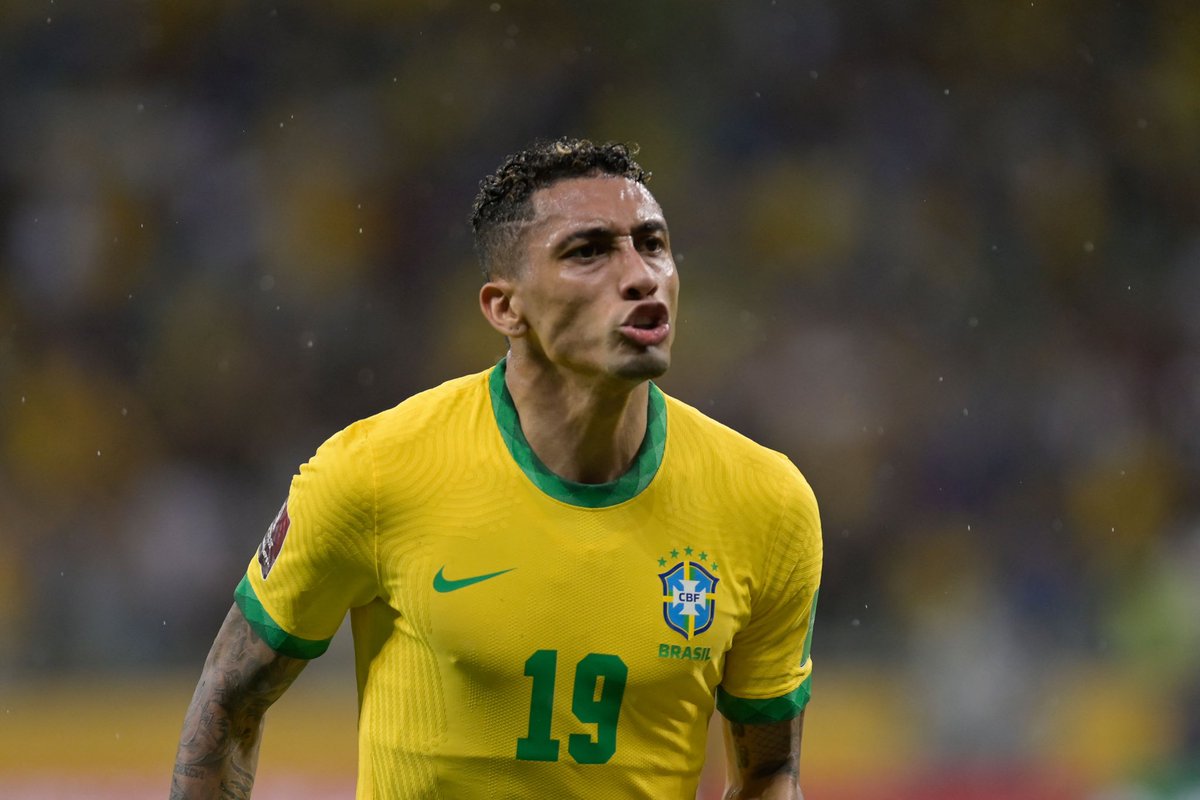 However, despite banking 10 goals and three assists in 34 top flight games for his side this term, the Brazilian and Leeds could well suffer relegation to the Championship.

He linked with the likes of Barcelona in recent weeks, but The Telegraph are reporting that Manchester United could pursue a move for the 25-year-old attacker in the summer.

The Red Devils’ summer transfer plans look to be gathered pace with incoming boss Erik ten Hag set to make a head start with preparations for the 2022-23 campaign.

Raphinha is believed to be a primary target when it comes to a possible right-winger at Old Trafford.