The 22-year-old has enjoyed another stellar season with the Ligue 1 outfit, making 19 appearances in all competitions. 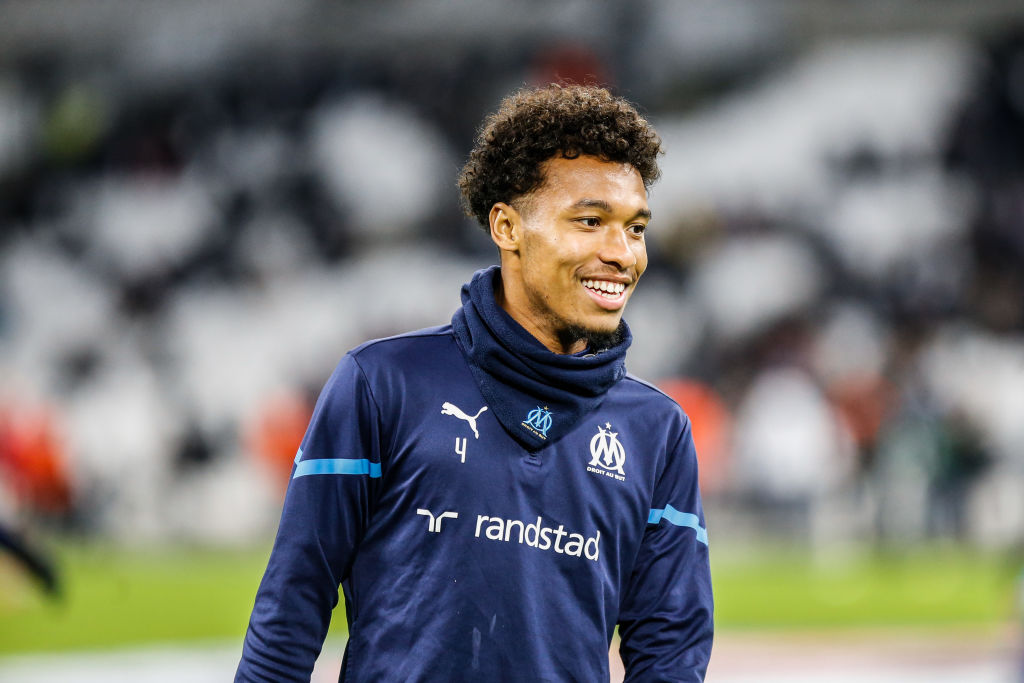 The Frenchman possesses a contract until the end of next June, though, and a number of elite clubs are believed to be monitoring the situation surrounding the playmaker.

According to The Athletic, the Red Devils are firmly in the race for his signature, with the 20-time English champions keen to agree a pre-contract with the France Under-21s international at the beginning of 2022.

Kamara racked up 141 appearances for Marseille.