Manchester United are reportedly set to pip Arsenal to the signature of Wolverhampton Wanderers midfielder Ruben Neves during this summer’s transfer window.

The 24-year-old is expected to leave Molineux this summer, with Wolves likely to sanction his sale somewhere in the region of £35m. 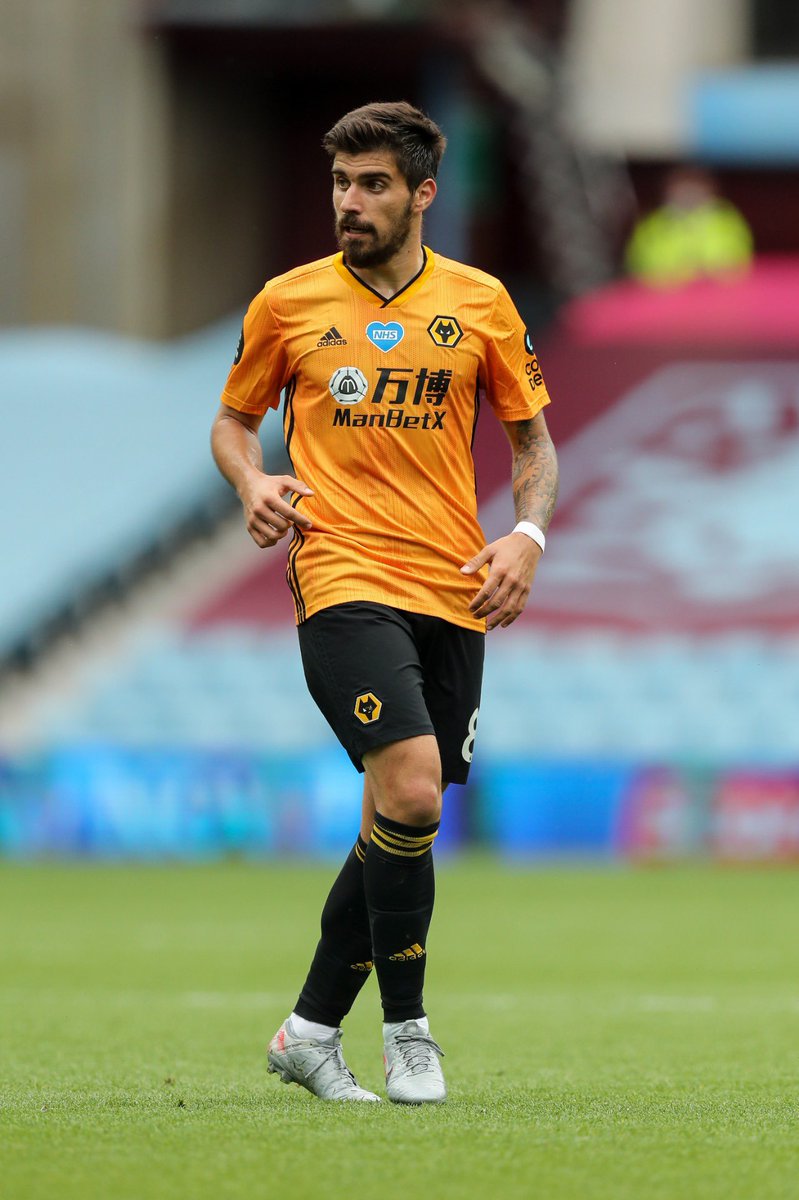 The Gunners have been strongly linked with the Portugal international, but according to talkSPORT, the Red Devils have now moved to the head of the queue for the midfielder.

The report goes on to claim that Bruno Fernandes is ‘trying to push Neves towards Old Trafford’, with the Mancunian giants keen to sign another attacker in the current market.

The former Porto youngster still has three years left to run on his contract at the West Midlands outfit.

Neves has contributed 20 goals and 10 assists in 176 appearances for Wolves.