Manchester United are reportedly keen to edge out Arsenal in the race to sign Velez Sarsfield starlet Thiago Almada.

The 19-year-old midfielder has established himself as one of the hottest prospects in South America and has been tipped to make a move to a top European club.

The Argentine was heavily linked with a move to Leeds United, but now it appears that Man United are leading the race for his signature. 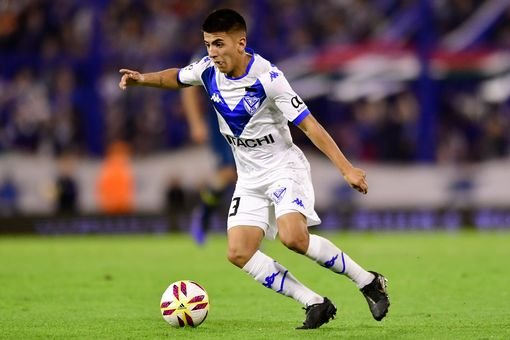 According to Todofichajes, United are in advanced negotiations with Velez Sarsfield and a £23m deal could be completed in the upcoming transfer window.

The report adds that the Gunners were also keeping a close eye on the teenager’s developments, but due to a limited budget a deal was never completed.

Almada has scored 12 goals in 51 appearances for Velez Sarsfield across all competitions.