Manchester United forward Marcus Rashford is close to signing a new bumper contract at Old Trafford worth £78m, according to The Daily Mirror. 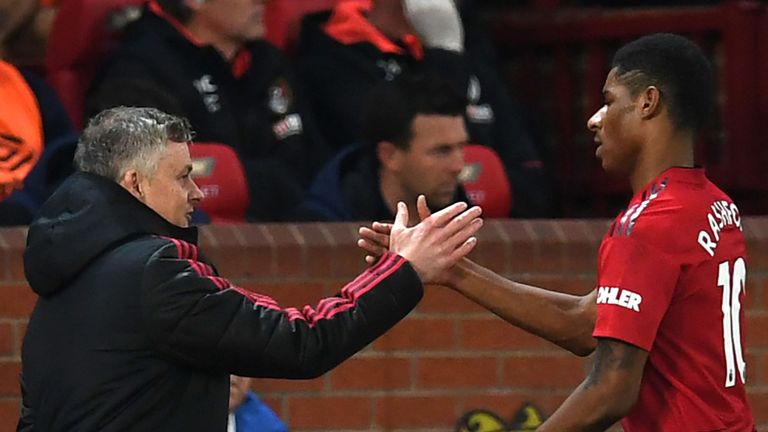 The report adds that the England international’s current wages of around £80,000-a-week are set to “increase” as the Premier League giants prepare to make him one of their top-paid strikers.

The youngster is in “advanced talks” with the Red Devils about signing a new five-year contract and it is expected that he will put pen to paper very “soon”.

Rashford’s current contract is set to expire at the end of next season – but United have the option to extend it by another year until 2021.

Rashford has scored 10 times and provided six assists in 27 Premier League appearances so far this season.