The Germany international, who has started just half of Bayern’s six league matches this season, previously rejected a move to Old Trafford in 2014. 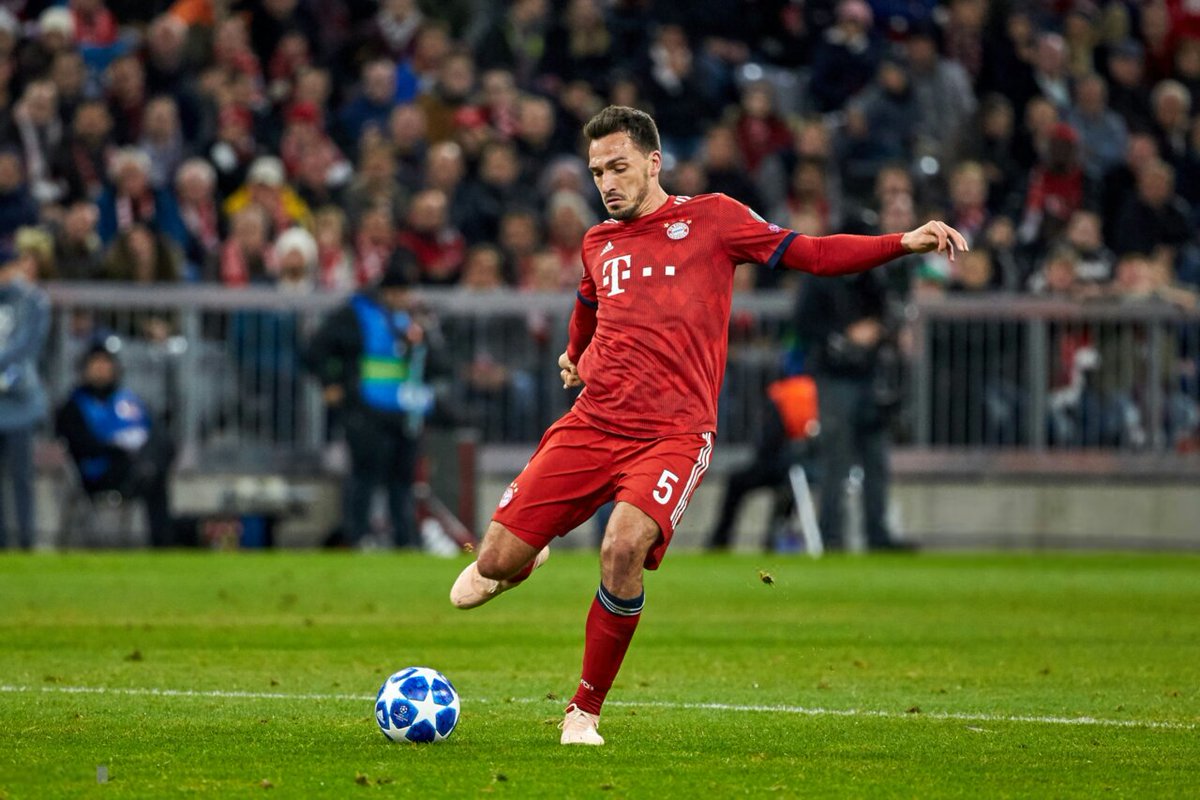 The centre-back has been constantly touted as a target for the 20-time English champions ever since, and Bild reports as cited by The Sun that they may finally land their man in January transfer window.

The 29-year-old defender is said to be looking option away from the Allianz Arena following being a victim of new boss Niko Kovac’s rotation policy.

However, the report indicates that any move for the German could depend on whether Jose Mourinho still remains in charge at Old Trafford in the New Year.

Mourinho missed out on a number of targets earlier this summer, including Harry Maguire and Toby Alderweireld.