Spurs manager Antonio Conte is currently looking to bolster his first-team squad ahead of the new season.

Richarlison, Fraser Forster, Yves Bissouma and Ivan Perisic are among the four players have already moved to North London. 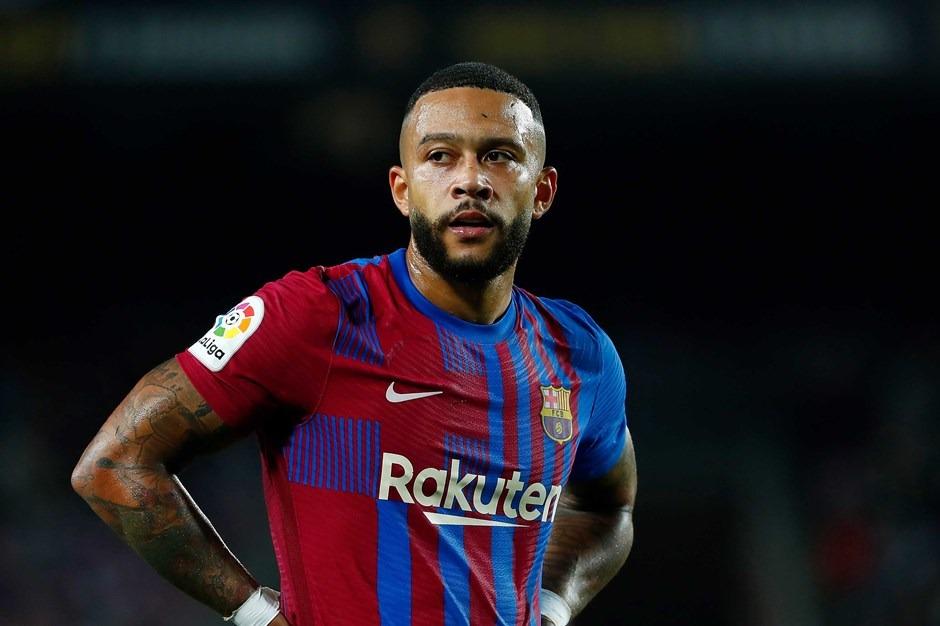 The Lilywhites are currently in the process of parting ways with Steven Bergwijn, who is expected to join Ajax.

Should the transfer be completed, Sport suggests that Tottenham could look to replace the Dutchman with one of his teammates from the national team.

The north Londoners are said to have already enquired about Depay, who has just one year left on his contract.

Barcelona are looking to free up space in their first-team squad so that they can try to complete the transfer of Bayern Munich frontman Robert Lewandowski.

Depay has scored 13 goals and registered two assists in 37 appearances during his first year at Camp Nou.

The Catalan giants are allegedly looking to receive €20m for the 28-year-old forward to avoid the risk of him leaving on free in 2023.