The France international has told the Mancunian giants that he wants to seek pastures new during the mid-season transfer window, and the La Liga club Sevilla have been strongly linked with the player’ services. 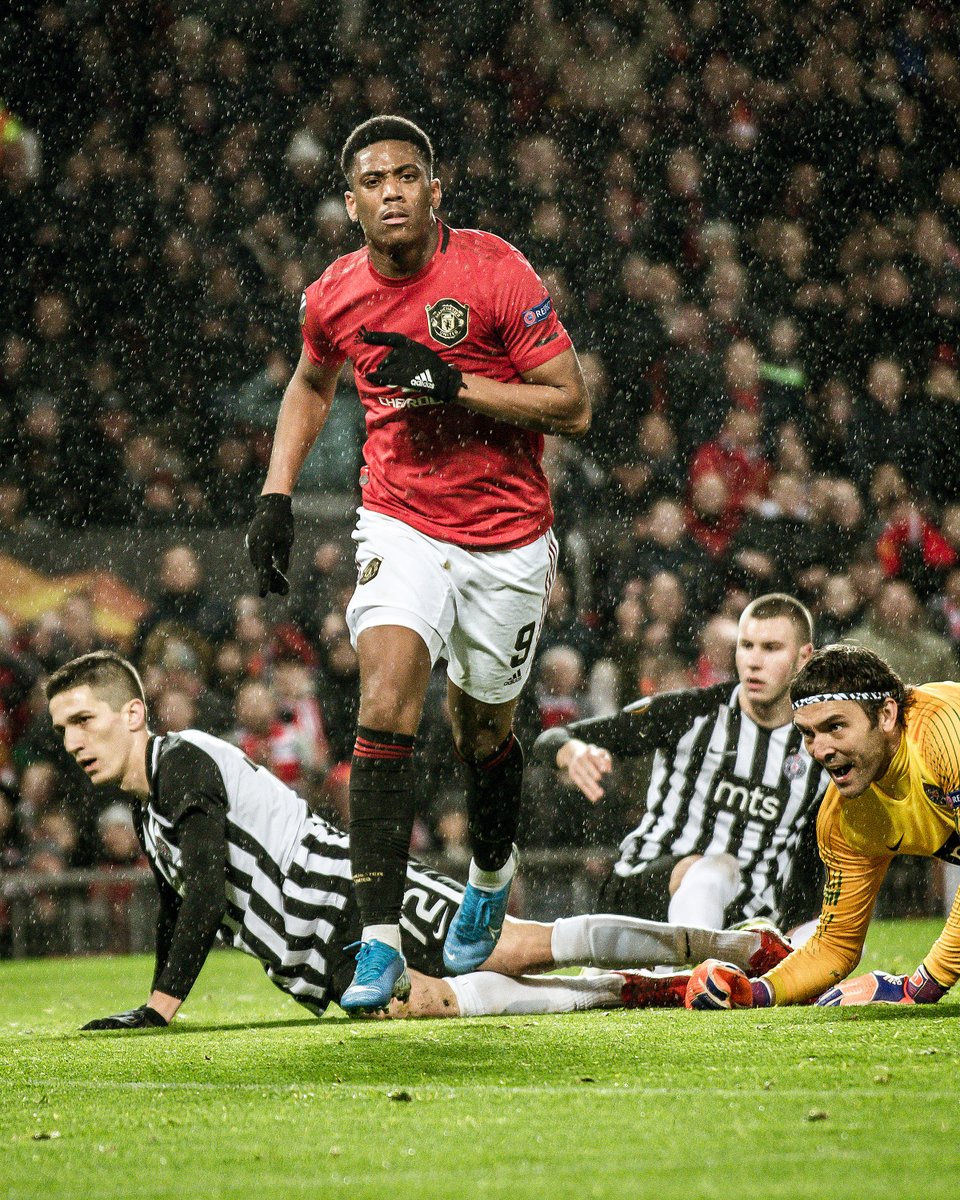 The Andalusian outfit allegedly cannot afford to pay Martial’s full wages, though, which could prevent them from signing him during the current transfer window.

According to the Daily Mail, the Magpies are now monitoring the situation, as manager Eddie Howe want to sign an experienced forward following Callum Wilson’s injury.

Martial has scored one goal in 10 appearances for the Red Devils during the 2021-22 season.