The 19-year-old has enjoyed an impressive campaign in the Italian top flight, netting four times and providing one assist from his 27 appearances. 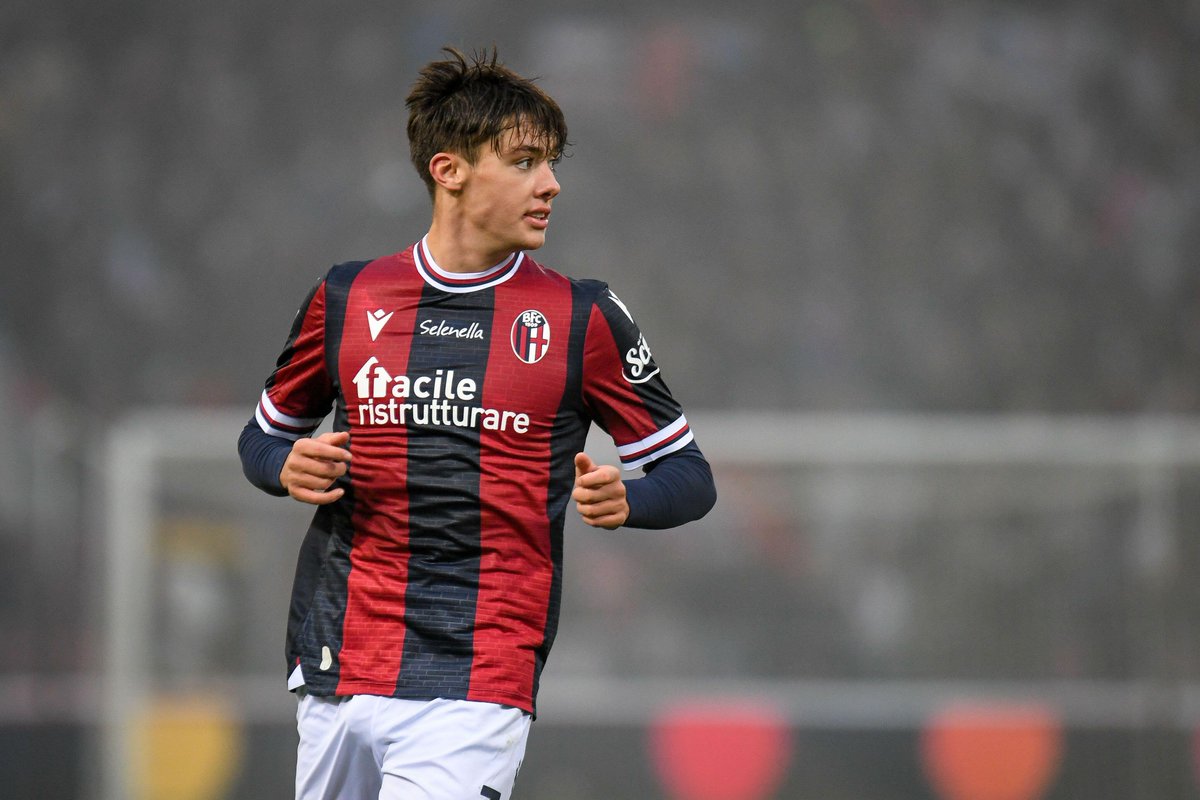 The Scot’s performances have understandably attracted interest from other top European clubs and earned him a call-up to the latest Scotland squad, and it now appears that the teenager could be given an opportunity to move to the Premier League.

According to transfer expert Fabrizio Romano, the Magpies have been left impressed by Hickey’s development this term and are considering making a big-money approach for his signature this summer.

Newcastle United would be expected to pay £15m for a player who has a contract at the Renato Dall’Ara Stadium until 2024.