The Magpies hierarchy are currently planning for the arrival of new faces at the start of 2022.

While a number of high-profile names have been linked with a move to St James’ Park, and now it appears that Aston Villa midfielder Marvelous Nakamba is also on their radar. 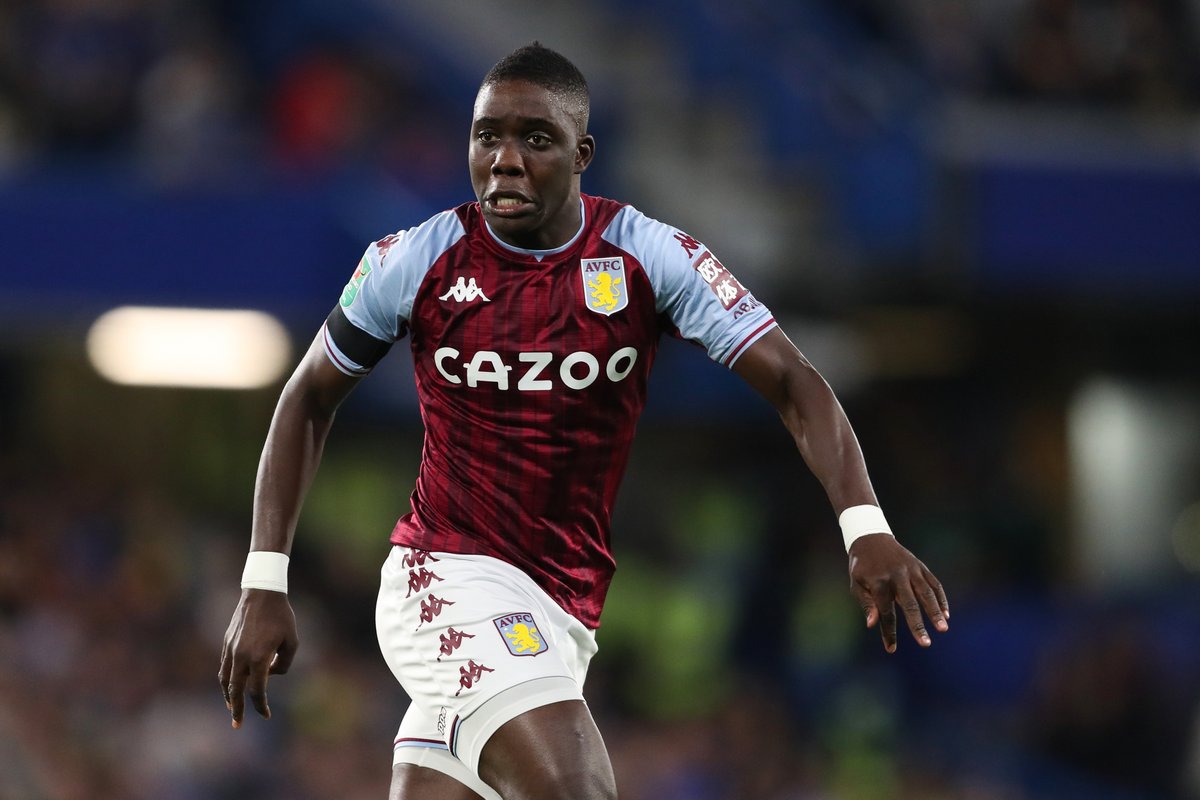 According to Football Insider, the Tyneside outfit may look to strengthen their midfield department with the acquisition of the Zimbabwe international.

The 27-year-old racked up 57 appearances in all competitions for Villa, but he has featured for just 201 minutes in the English top flight this season.

The Midlands outfit will allegedly demand a fee somewhere in the region of £15m for Nakamba.