Newcastle United are ready to pounce for Chelsea forward Armando Broja by making a £33m bid.

The Magpies are in the market for fresh faces before the end of the month as they bid to remain in the English top flight.

Newcastle manager Eddie Howe is open to signing a new player for his attack. 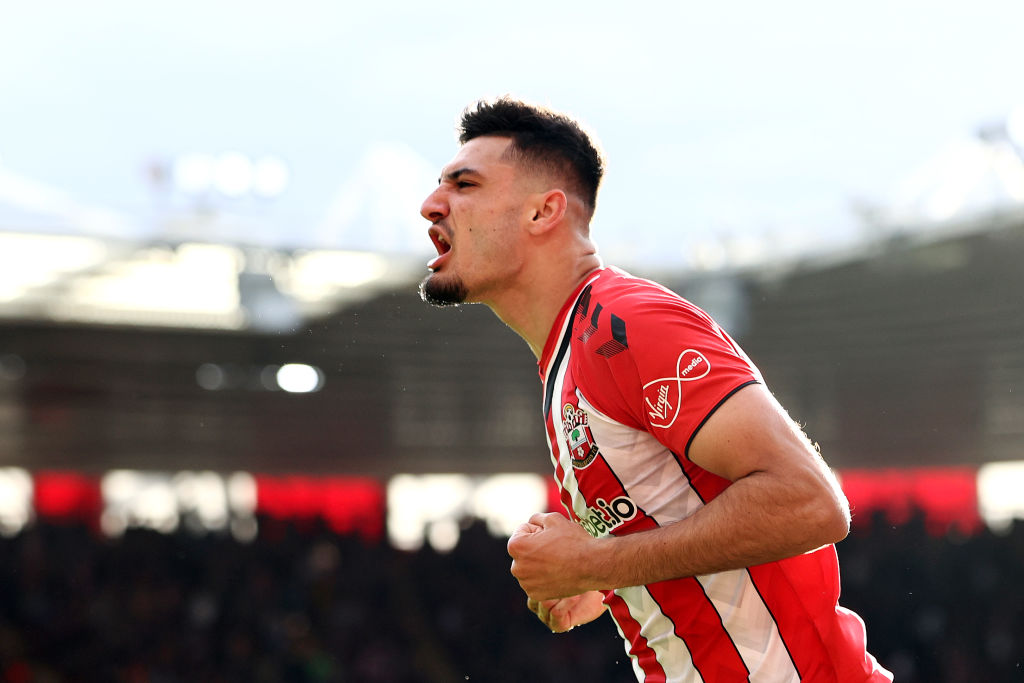 According to Tuttomercatoweb, the North-East outfit have indicated to Chelsea that they are willing to pay £33.42m for Broja in order to get a deal over the line.

The 20-year-old is currently on loan at Southampton, where he has scored five goals in his 18 Premier League appearances.

The Saints are known to want to sign the Albanian on a permanent basis, while West Ham United have also been credited with an interest.

However, Chelsea have no intention of selling Broja during mid-season.