The Magpies have been linked with a number of players, with the defence being an area of the pitch the club is focusing upon. 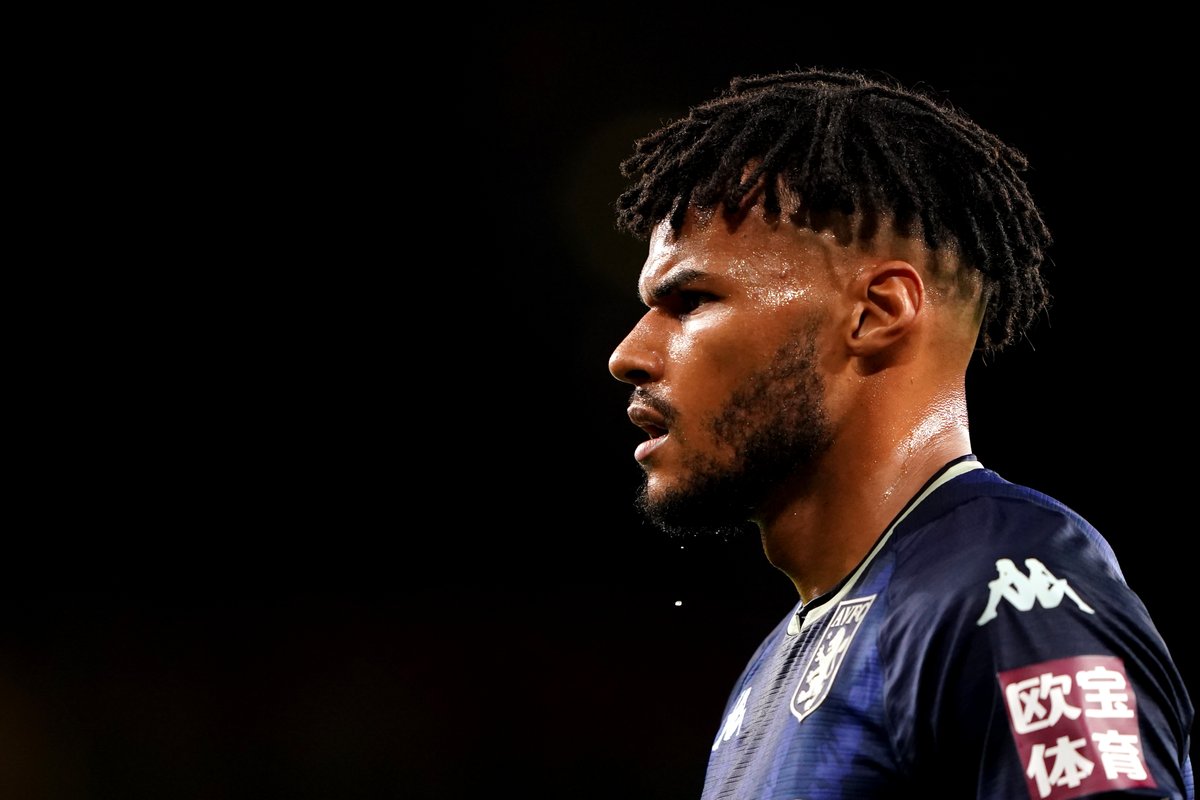 Mings is reportedly the subject of interest from Newcastle boss Eddie Howe, according to Marca.

The England international, who had recently been dropped by former Villa boss Dean Smith, is contracted to the Midlands outfit until 2024.

Mings has made over 100 appearances for Aston Villa since his move from AFC Bournemouth in 2018.