According to The Telegraph, the Frenchman may snub an improved contract offer from his existing employer Leicester City with the west London club his preferred option. 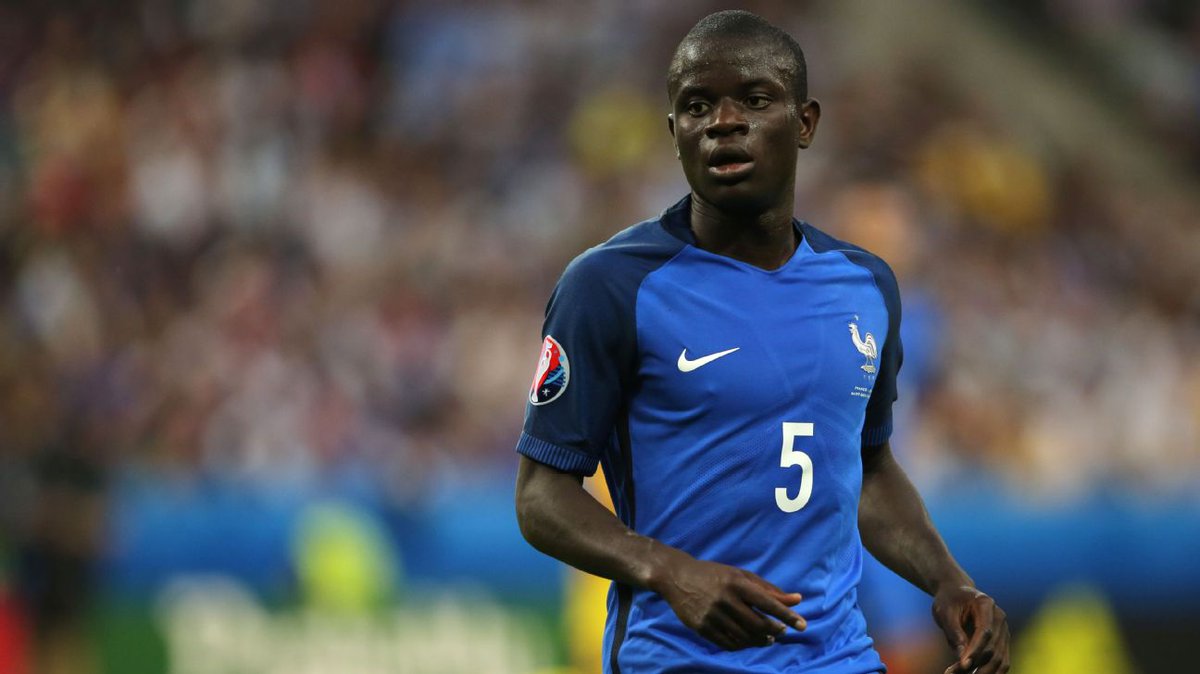 The 25-year-old midfielder has established himself as one of the most in-demand players in Europe this summer, after he helped the Foxes in the Premier League success as well as a stunning performances at Euro 2016.

The Premier League champions have offered Kante a new lucrative deal to remain at the King Power Stadium worth £100,000-a-week, but the attacker would prefer to join the Blues this summer.

Host of other clubs with the likes of Real Madrid, Juventus, Manchester United and Arsenal are all interested in the midfielder but Kante is believed to be keen to work with Antonio Conte.