The 26-year-old defender is struggling for game time at Etihad Stadium, with just six appearances in the Premier League this season. 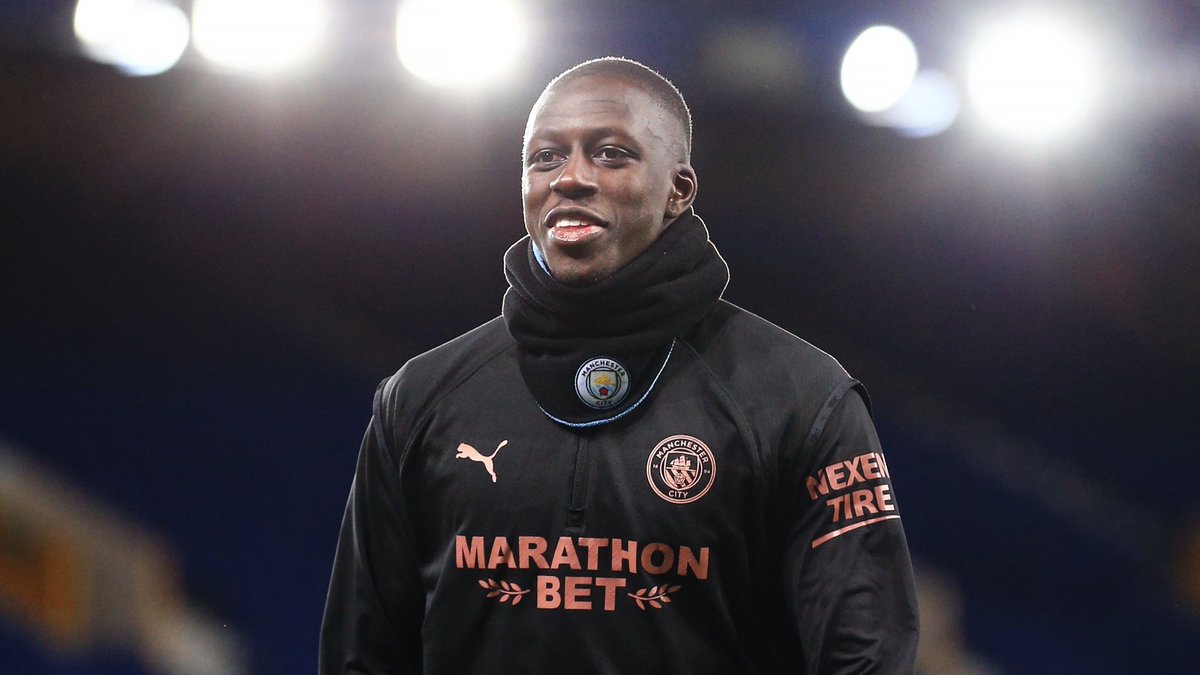 Having fallen out of favour, the left-back has not played a single minute of Premier League football in 2021, with that said, his future remains uncertain.

According to The Sun, Paris Saint-Germain are one of the clubs keeping a close eye on the player’s developments.

PSG currently have Layvin Kurzawa and Mitchel Bakker in their ranks, but Mendy could supposedly be tempted by a return to his homeland.

The Frenchman will see his contract at the Etihad expire in 2023.