Manchester United are all set to host Burnley in their next Premier League encounter on Saturday noon.

The Old Trafford outfit will be looking to get back to winning ways after having failed to taste any victory in their last three league games.

However, the Red Devils picked up a boost after 1-0 win over bitter rivals Manchester City in the EFL Cup midweek and will be hopeful of three points against the struggling Burnley side. 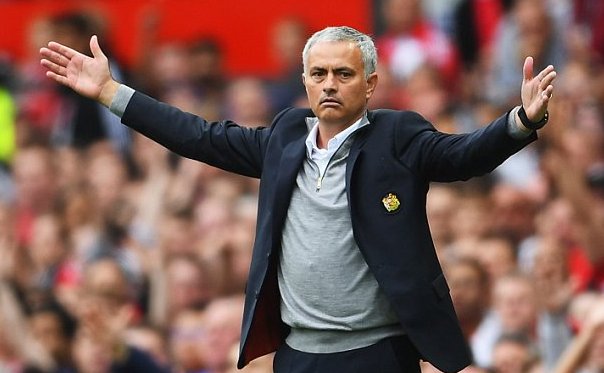 The 20-time English champions will be without the services of Eric Bailly, Wayne Rooney and Phil Jones. Bailly’s absence will be a huge blow for the hosts. The defender has established himself as a pivotal player at Old Trafford in a short frame of time.

United are in absolute good form at home considering Burnley’s struggles this season. As per the records, the Red Devils should be able to win this fixture with ease as they are hungry for a win and will look to grab all three points.

The Clarets have lost all of their away matches this season and will have a tough task ahead of them this weekend. Burnley’s poor form is likely to happen here at Old Trafford. No doubt, Manchester United will look to pick up a conformable win here.