The 21-year-old midfielder has been part of the Villarreal first-team since 2018. 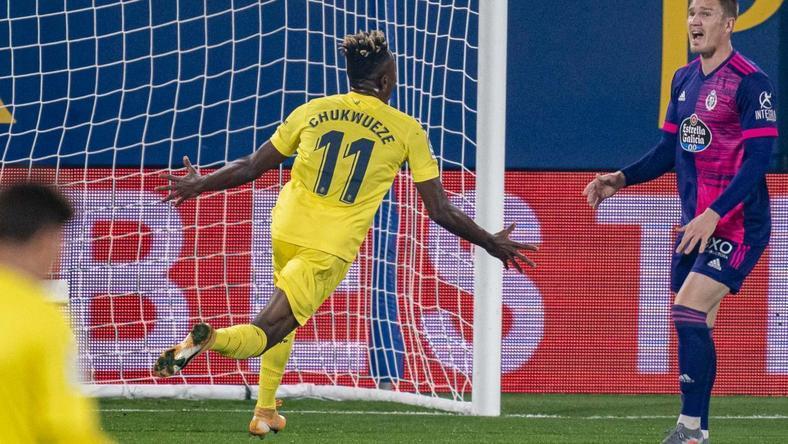 He is considering his future in Spain as he looks to level up his career, with the majority of interest coming from the Premier League.

The Red Devils, The Foxes and The Toffees are the latest clubs to begin monitoring the youngster, while Chelsea are also in the race because of the uncertainty over Callum Hudson-Odoi’s future at Stamford Bridge.

Liverpool have also had eyes on the Nigerian for more than a year, while Wolverhampton Wanderers are another English club who have earmarked him as a potential replacement should Adama Traore move on.

Chukwueze was part of the Nigeria squad in the 2019 Africa Cup of Nations and was listed as one of UEFA’s 50 young talents to watch in 2019/20.