Paris Saint-Germain are reportedly ready to lock horns with Arsenal over the signature of Lazio midfielder Joaquin Correa during this summer’s transfer window.

The Argentina international, who is currently competing at the Copa America, scored 11 goals and provided six assists in 38 appearances at club level 2020-21 season. 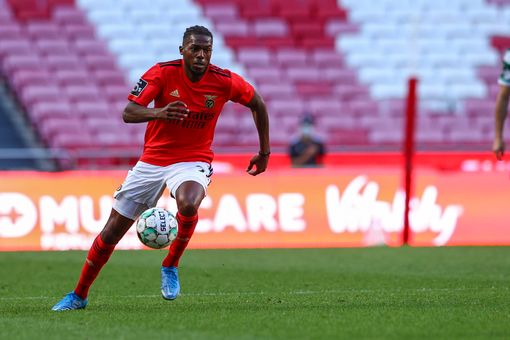 A recent report suggested that the Gunners were preparing to approach the Italian outfit with an improved offer for the 26-year-old attacker.

According to Calciomercato, there is also a firm interest from PSG, although the Argentine could ultimately be priced out of a summer move.

The report adds that the Serie A outfit value Correa somewhere in the region of €50m, as the South American still has three years left to run on his contract.

Correa has also previously been linked with Tottenham Hotspur and Liverpool.