Paris Saint-Germain are reportedly at the head of the queue for Manchester United midfielder Paul Pogba, according to todofichajes.com.

Pogba’s future has been well speculated about over the last 12 months, with the Frenchman’s contract at Old Trafford is set to expire in June. 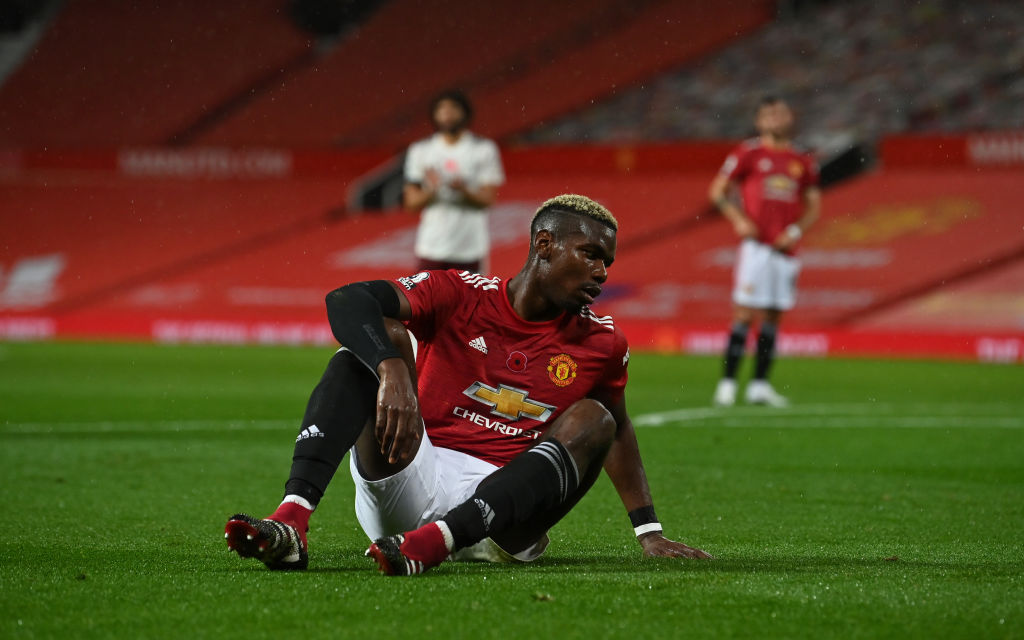 The 28-year-old is currently free to discuss pre-contract agreement with the European clubs ahead of a potential free transfer this summer.

Juventus touted as a possible destination, but according to todofichajes.com, the Parisians are now deemed favourites to secure his signature.

The French World Cup winner has recently returned from an ongoing injury for the Red Devils and has contributed one goal and one assist in his last three games.