Paris Saint-Germain are reportedly keen to edge out Manchester City in the race to sign Napoli centre-back Kalidou Koulibaly.

The Citizens continue to be linked with a swoop for the 29-year-old defender, but negotiations are understood to have reached an impasse between the two sides. 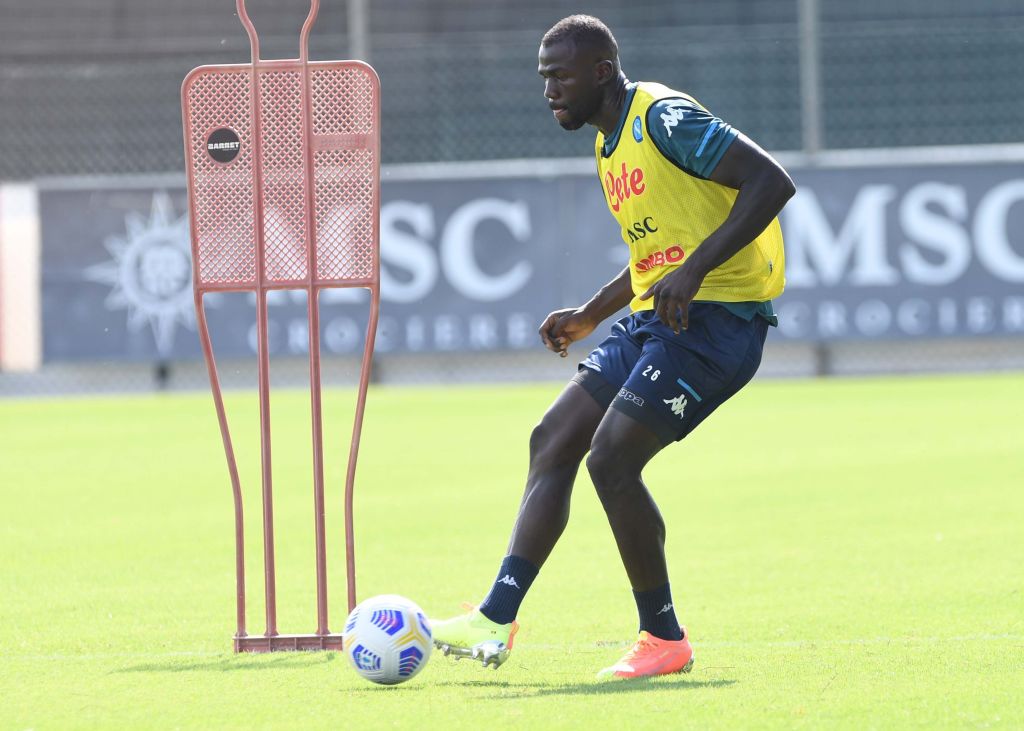 Hence, the Premier League giants are reportedly eyeing up other defensive options – with Sevilla’s Jules Kounde rumoured to have agreed personal terms with the club – and Koulibaly could be heading to the Ligue 1 champions.

According to The Telegraph, the Parisians are also keen to bolster their defence following the exit of Thiago Silva, and Thomas Tuchel’s side are now at the head of the queue for Koulibaly.

The report adds that PSG are willing to fork out a figure of £75m for the Senegal international.

Koulibaly has a deal at Partenopei until 2023.