The Brazil international has enjoyed impressive four-season spell at Anfield, contributed 66 goals from 191 appearances across all competitions. 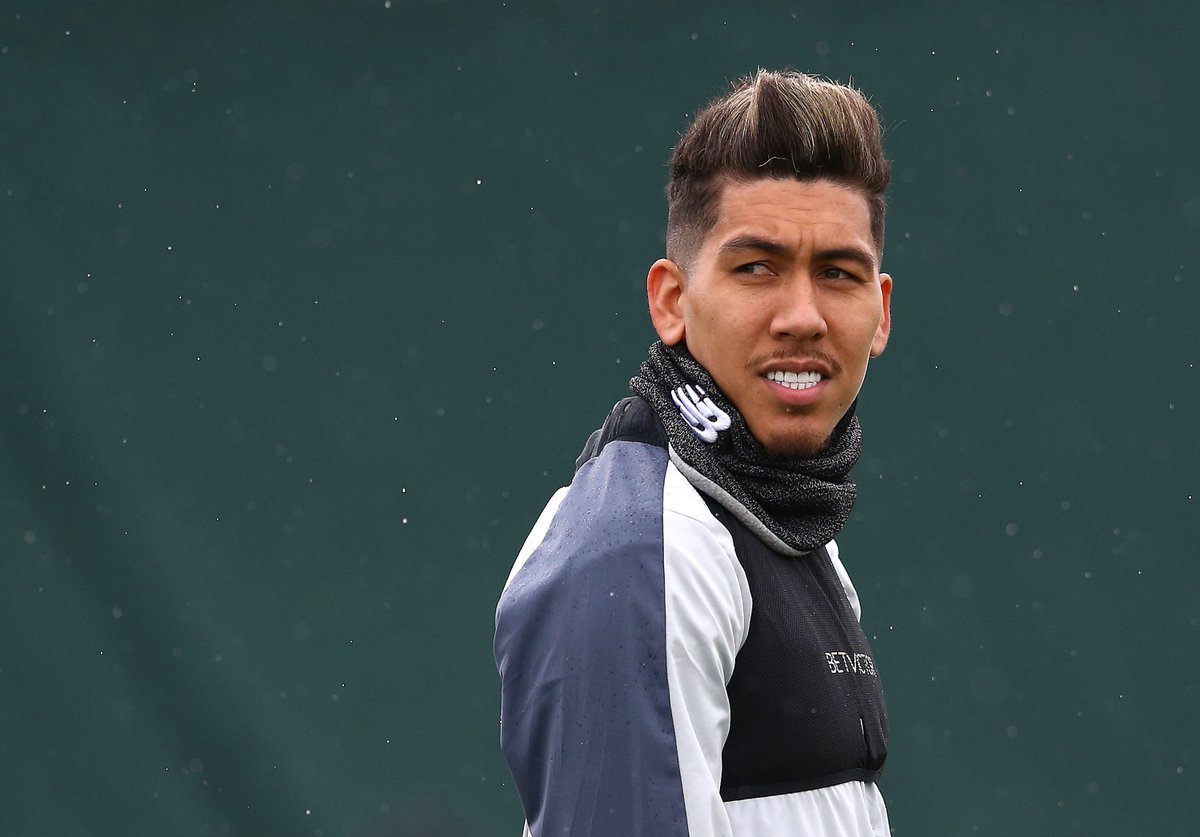 He also has four years remaining on his contract, but the report adds that Paris Saint-Germain are looking to sign the 27-year-old attacker during the summer window.

The report goes on to claim that PSG boss Thomas Tuchel is an admirer of the Brazilian, although it remains uncertain whether the German boss will remain in charge at the Parisians past the end of this season.

The French champions are also being linked with Ex-Liverpool midfielder Philippe Coutinho.