The Brazil international continues to be linked with a return to his former club Barcelona, and it has recently been suggested that the Catalan giants have finally agreed a fee somewhere in the region of £154m for the 27-year-old forward. 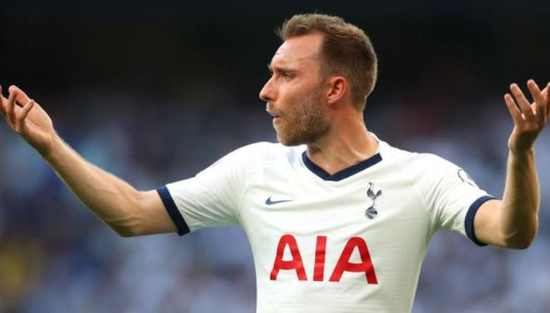 According to Le Parisien, Tottenham’s Eriksen has emerged as a potential replacement for Neymar, with the Denmark international seemingly set on leaving north London club.

The report goes on to claim that the 27-year-old versatile attacker, who has made just one Premier League appearance this season, would be available for between £45m and £63m.

Eriksen reportedly has no desire to negotiate a new deal with Spurs, and his existing contract at the north London outfit will expire at the end of the 2019-20 campaign.