Rangers have reportedly expressed an interest in making an audacious move for Chelsea starlet Billy Gilmour on loan when the transfer window reopens in January.

The 19-year-old midfielder made his first start of the 2020-21 season against FC Krasnodar on Tuesday night, playing the full 90 minutes of the Champions League encounter. 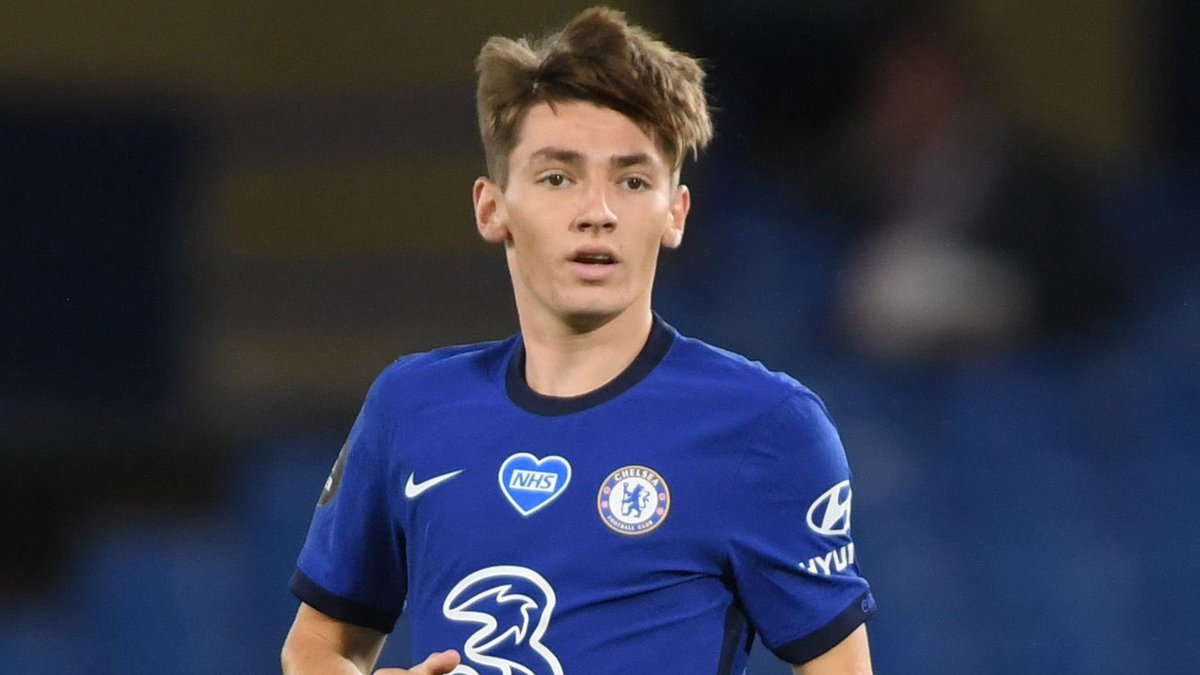 The Scott could face a battle to secure regular berth under Frank Lampard this term, though, and according to The Scottish Sun, The Gers are eyeing a loan move at the beginning of 2021.

The report adds that a switch to Ibrox Stadium in the midway point of the campaign could help Gilmour secure a spot in the national squad for next summer’s European Championships.