The 24-year-old striker, who plays for Super Lig outfit Trabzonspor, on loan from Crystal Palace, has been impressive in Turkey, scoring 24 goals in all competitions this season. 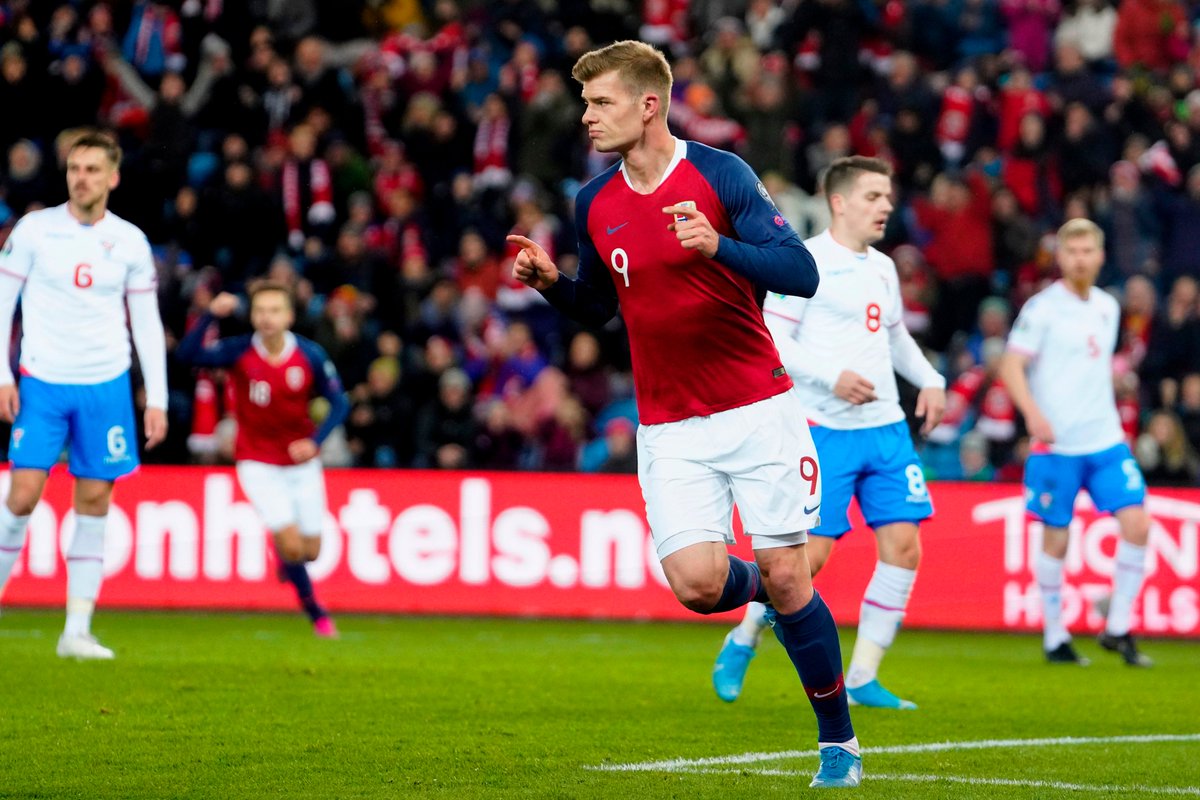 According to AsistAnaliz, the Spanish giants Real Madrid are now monitoring Sorloth’s situation ahead of a bid at the end of the season.

Trabzonspor said to hold the option of pushing through a £5m deal for the Norway international, as they find themselves in a position where they could make a profit on the attacker.

The report goes on to claim that the Turkish outfit would be happy to cash in on the Norwegian for £42m.

Sorloth still has two years remaining on his contract at Selhurst Park but it remains to be seen if the striker will return to south London in the summer.