The England international has once again been one of Dortmund’s standout performers in an impressive season, contributing four goals and 10 assists in 28 appearances. 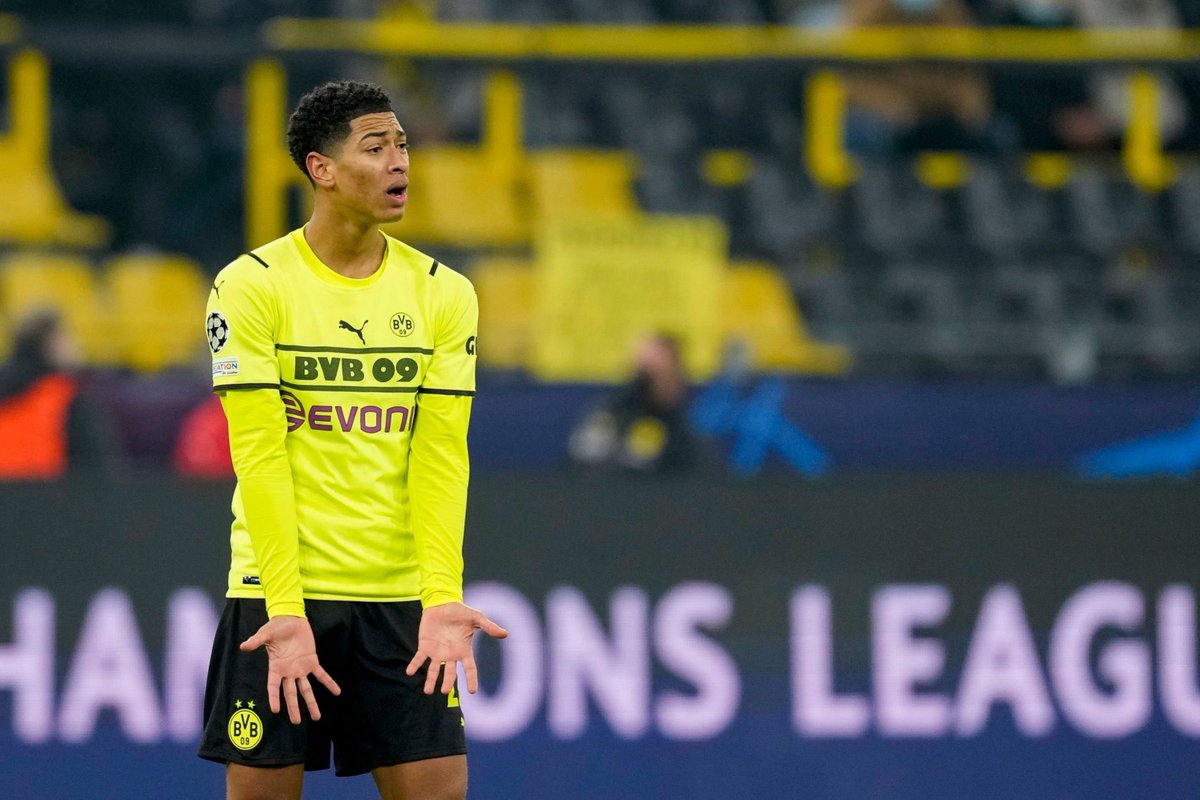 He possesses a contract until the end of the 2024-25 season, but the 18-year-old is being strongly linked with a return to his homeland amid interest from Premier League giants Man United and Liverpool.

Now, Marca claims that the teenager is one of several players on Real Madrid’s radar, despite the recent arrival of Eduardo Camavinga from Rennes.

It is understood, BVB thought to be demanding in excess of £85m for Bellingham.