The 20-year-old has established himself as a regular for Wolves, scoring twice in 11 appearances this season. His performances has not gone unnoticed, with some of the biggest clubs in the world including Liverpool, Manchester City, Barcelona and Paris Saint-Germain have all been credited with interest since the beginning of December. 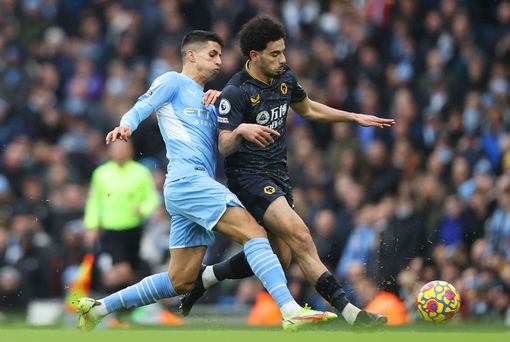 According to El Nacional, Real Madrid are now monitoring the situation as they consider replacements for Marcelo, who will leave the Bernabeu at the end of the current campaign.

Wolves are believed to demand €25m for Ait-Nouri, who is a viable target for Los Blancos.