Despite enduring a slow start in Serie A, the 26-year-old forward is now one of Napoli’s key men, with a total of 11 starts and eight substitute appearances this season. 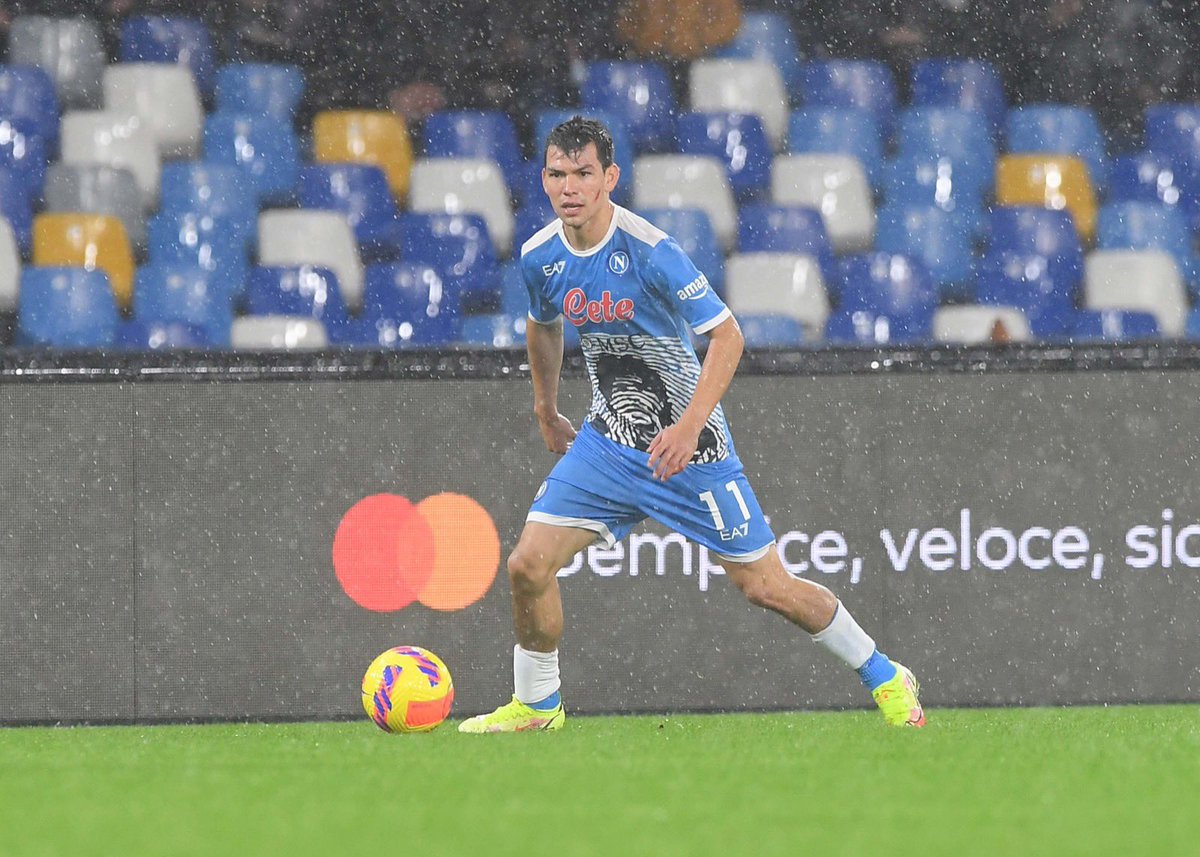 While the Mexico international only has three goals and three assists to his name, and it appears that his performances have understandably attracted interest from other top European clubs.

According to Fichajes, Los Blancos are considering making an approach for Lozano during the summer transfer window.

The Bernabeu outfit allegedly regard the Mexican as a potential replacement for Gareth Bale, who will leave the club on a free transfer in June.

Lozano is under contract with Partenopei until the end of 2023-24.