The Belgium international rejoined the Blues from Inter Milan last summer, but he has endured a torrid season with just 12 goals in all competitions. 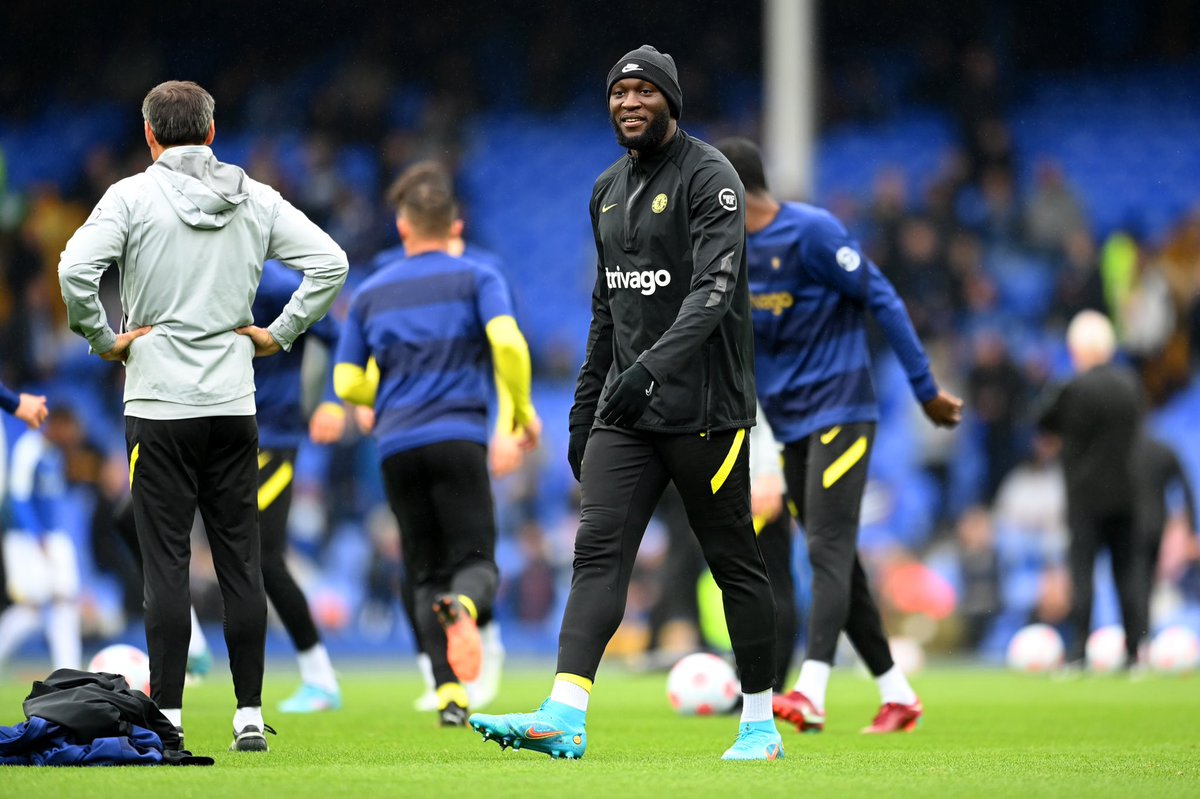 The 28-year-old has been out of contention for a starting role in recent weeks, and he is now considering a potential exit at the end of the season.

According to Defensa Central, the La Liga leaders are considering whether to make an approach for Lukaku in the summer transfer window.

Madrid had initially been interested in signing Kylian Mbappe on a free transfer, but he is now open to signing a new deal at PSG.

It is most likely that Real Madrid will propose an initial loan deal for Lukaku with an option to buy if various conditions are met.