Pogba’s contract at Old Trafford is due to expire at the end of June, and the midfielder looks almost certain to leave the Red Devils in search of pastures new.

Paris Saint-Germain and Juventus are believed to be the favourites for the Frenchman, while a recent report suggested that the Premier League champions Manchester City were considering bringing him to Etihad Stadium. 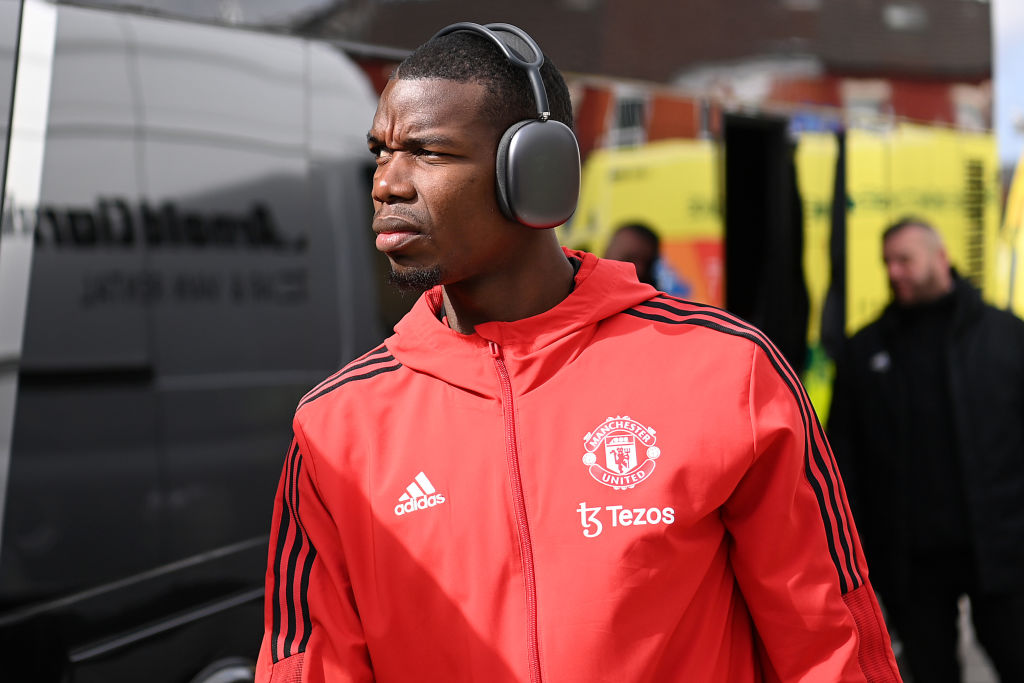 Los Blancos have long been linked with the 2018 World Cup winner, although Carlo Ancelotti’s side allegedly cooled their interest earlier this year to focus on signing Kylian Mbappe from PSG.

According to Sport, Real Madrid have not yet ruled out moving for Pogba this summer.

The France international has not played for Man United since April during their 4-0 defeat to Liverpool due to a calf problem.

The 29-year-old also missed a chunk of action due to a hamstring injury, but he has still made 27 appearances at the club level this season, scoring once and providing nine assists.

Pogba has made 233 appearances for Man United during two separate spells at the club, with 39 goals and 51 assists.