The Swedish talisman has made an immediate impact in MLS since joining from Manchester United in March, scoring 22 goals and setting up seven more in 27 appearances. 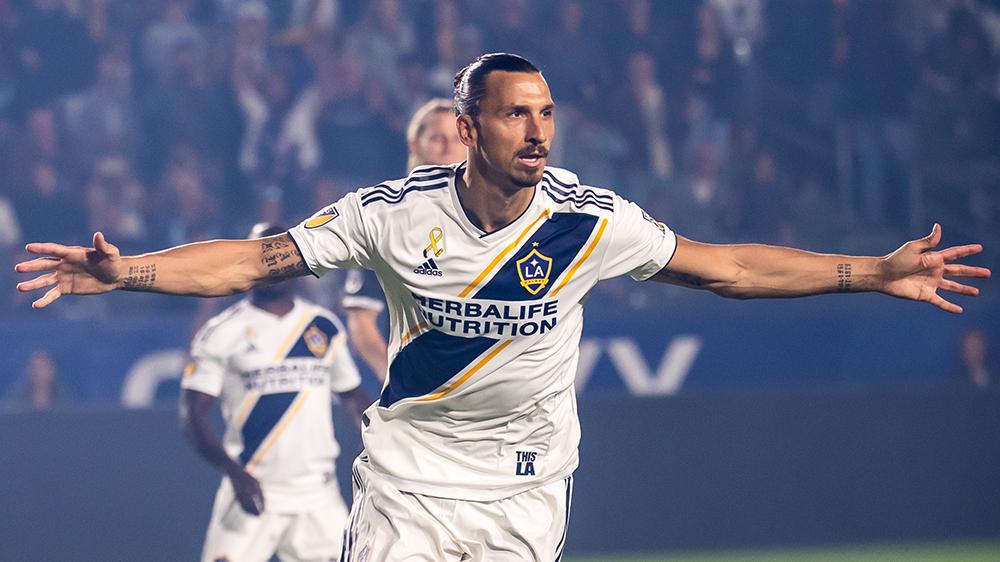 The report claims that the 37-year-old is now being lined up for a surprise return to Spain, eight years on from his bitter Barcelona departure, as Los Blancos are looking for a short-term fixup front.

Madrid failed to replace Cristiano Ronaldo in the summer and the hunt for a new striker is said to be underway, with limited options to choose from, Ibrahimovic is considered the best option as the Major League Soccer season will have concluded before January 1.