Arsenal will reportedly complete a £15m deal to land Borussia Dortmund defender Sokratis Papastathopoulos to the Emirates by this Sunday, according to German media outlet Kicker, as quoted by talkSPORT.

The Gunners are on the brink of completing a swoop to sign the Greece international, who has scored 10 times in 198 appearances in all competitions during a five-season spell at Borussia Dortmund. 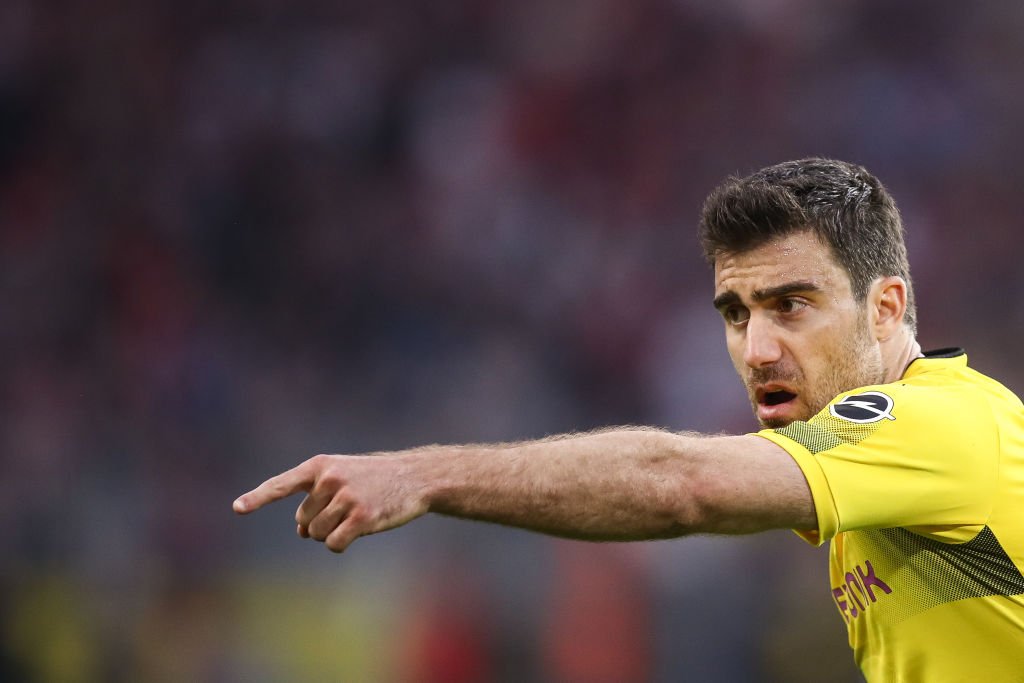 The north Londoners are still waiting to complete their first deal under new manager Unai Emery after the Spanish coach was announced as Arsene Wenger’s successor last month.

The report adds that Arsenal and Dortmund both have settled on a £15m transfer fee for Sokratis as the Gunners look to improve their defensive options ahead of the next campaign.

The 29-year-old defender is set to undergo a medical this week to move a step closer to the Gunners.

Papastathopoulos has a vast of experience, having spent time at AEK Athens, Genona, AC Milan and Werder Bremen.