Sevilla midfielder Joan Jordan is reportedly the subject of interest from Arsenal.

The 26-year-old attacker is a regular for the Andalusian outfit and has already turned out 19 times for the club in all competitions this season – with one goal and three assists under his belt. 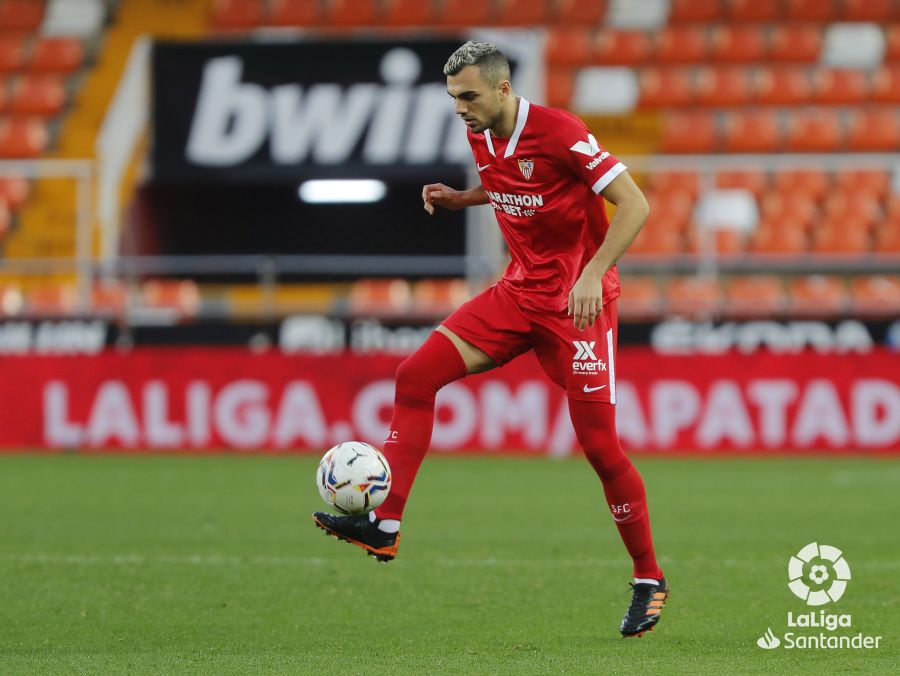 Arsenal boss Mikel Arteta’s pursuit of a creative midfielder is well-documented, and he is mulling over a January move for Sevilla’s Juan Jordan.

According to The Sun, the Spaniard would be open to a move to the Premier League, and the Gunners have been monitoring the player’s progress for a number of years.

The report goes on to claim that Jordan’s current deal at Los Nervionenses includes a £55m release clause, but the La Liga giants may consider a sale if they receive a bid of £32m.