Barcelona are set to enter the race to sign RB Leipzig forward Timo Werner, who is also on Real Madrid’s radar, according to Mundo Deportivo.

The German international was recently linked with a January move to La Liga rivals Real Madrid and Premier League giants Liverpool following his impressive campaign last term in the opening weeks of 2017-18.

Werner, 21, already has scored six goals in nine appearances for the Bundesliga outfit this term, also netted three times for Germany during the Confederations Cup campaign in the summer. 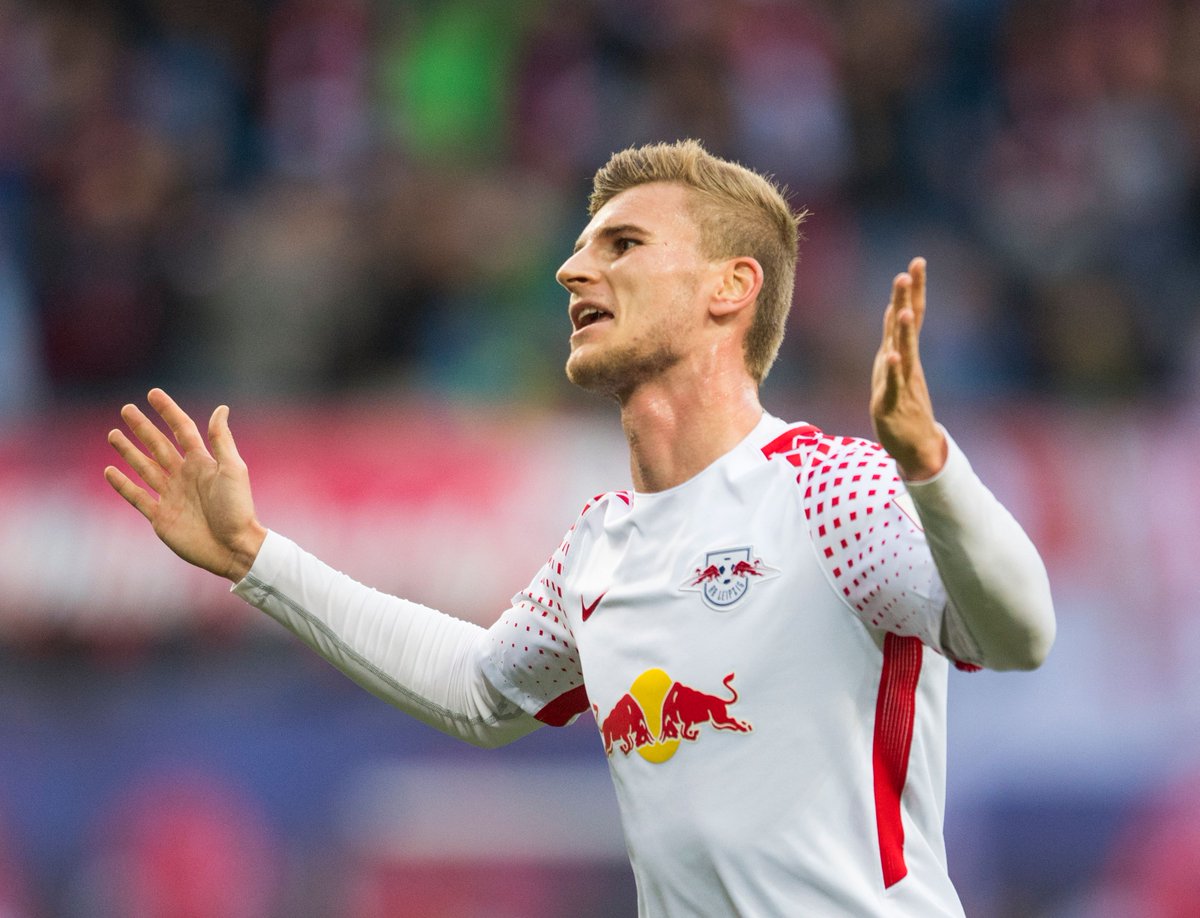 It has been reported that the Catalans could now rival Madrid for Werner’s signature when the transfer window reopens in the new year.

Werner insisted earlier this month that he is currently focused on Leipzig, despite being getting attentions by the European champions Real Madrid.