Leicester City are reportedly on the verge of completing a deal to sign Nice midfielder Arnaud Lusamba on a free transfer.

With the Foxes likely to qualify for Champions League next season, the East Midlands outfit are considering ways to bolster their squad later in 2020. 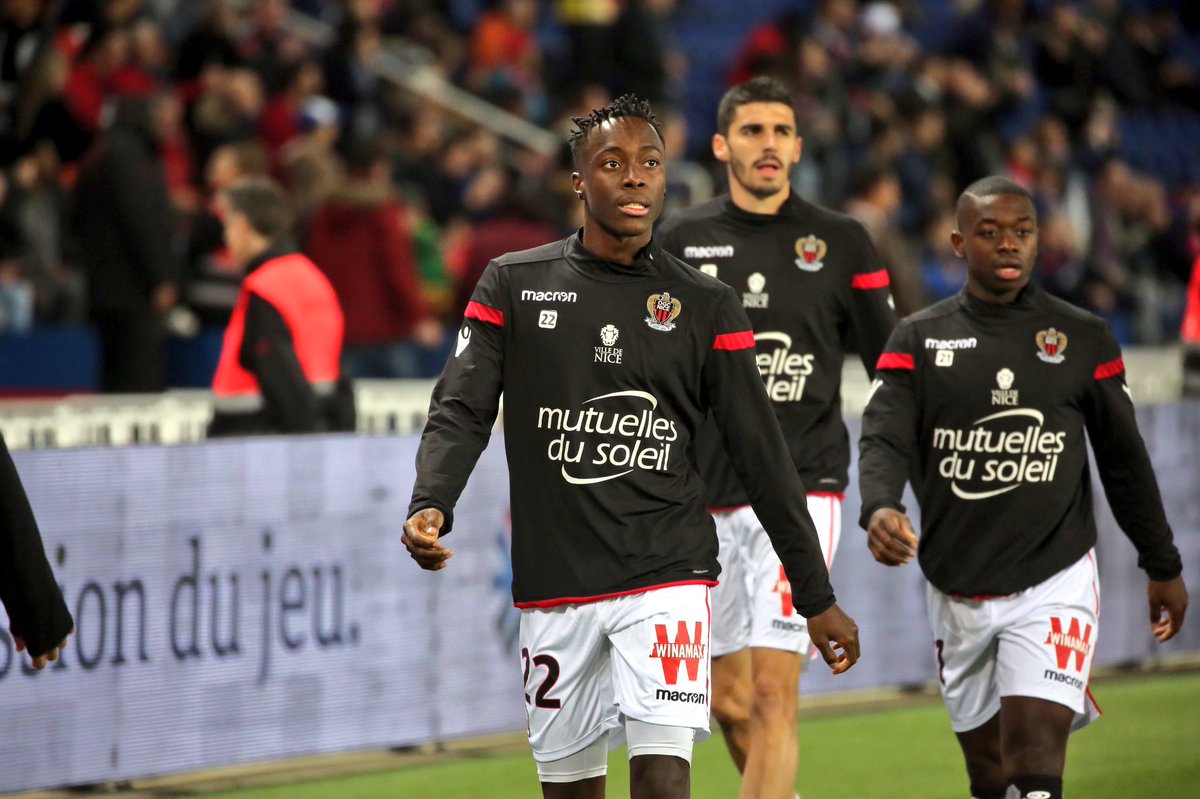 However, the Daily Mail claims that Leicester City are already closing in on their first signing.

The 2015-16 English champions are said to have been in discussions with Nice midfielder Arnaud Lusamba, who has just less than six months left to run on his contract at the French outfit.

The 23-year-old playmaker, who has previously represented France at Under-19 level, has scored once and provided two assists in 13 Ligue 1 appearances this term.

The report goes on to claim that Brighton & Hove Albion, Crystal Palace and Sporting Lisbon have also been credited with an interest in the Frenchman.