Liverpool have allegedly made contact with the Bundesliga outfit RB Leipzig over a summer move for Timo Werner, according to SportBild.

The Germany international appears to make a move away from the Red Bull Arena after turning down a new contract with the Germans.

Leipzig boss Ralf Rangnick recently said that it is “impossible” for the 23-year-old striker to join Bundesliga rivals Bayern Munich, despite rumours that an agreement is already in place between the player and the Bavarians. 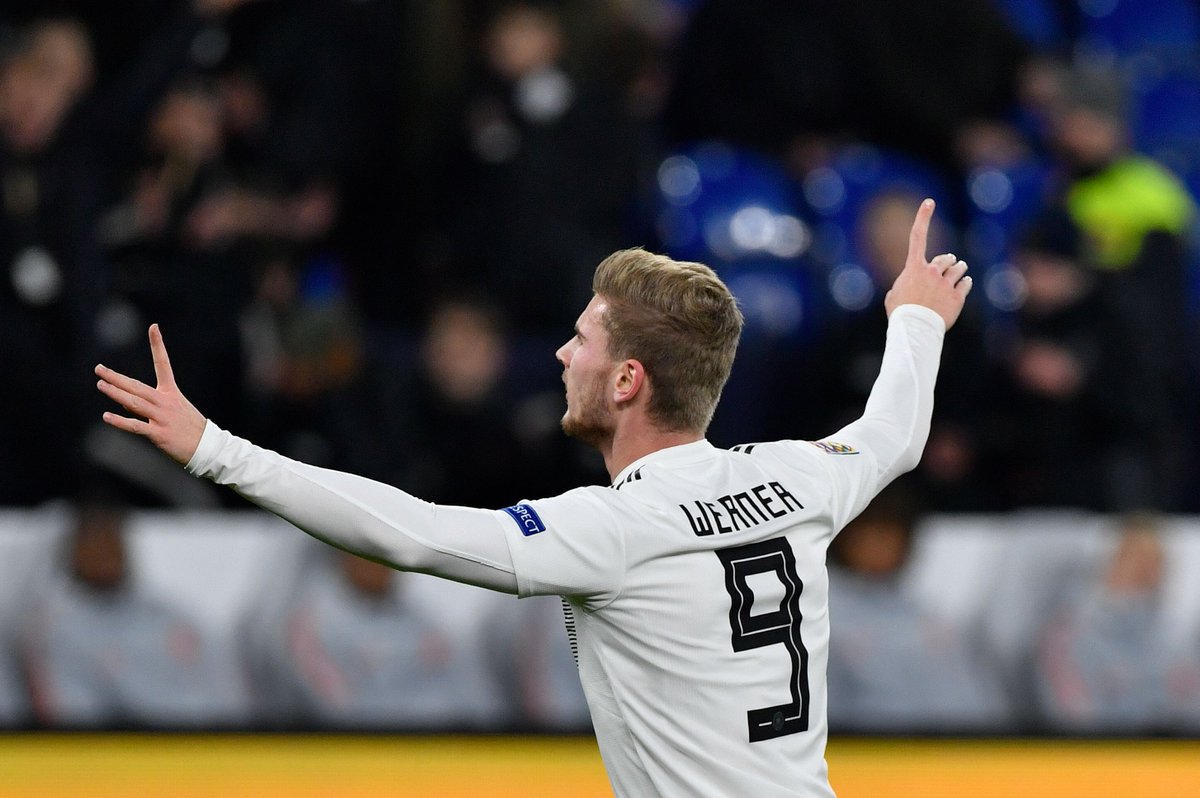 However, Werner’s deal is set to expire at the end of next season, and the Bulls are now aware that this summer is realistically their last chance to cash in.

The report adds, Liverpool have revamped their interest in the former Stuttgart player, but no offer has been made.

Instead, the report claims that the Merseyside giants want to be kept up to date with the forward’s situation, with the option of then discussing a fee in the summer.

Paris Saint-Germain are also said to be credited with an interest in a deal to sign Werner, who has scored 13 goals in 25 appearances for Leipzig this season.