Liverpool are reportedly considering to offload Mamadou Sakho in this new year after dropping down the pecking order at Anfield.

The Frenchman, who was sent home from the club’s pre-season tour, with a mix of injury and lack of form has kept him ruled out of the actions since then. 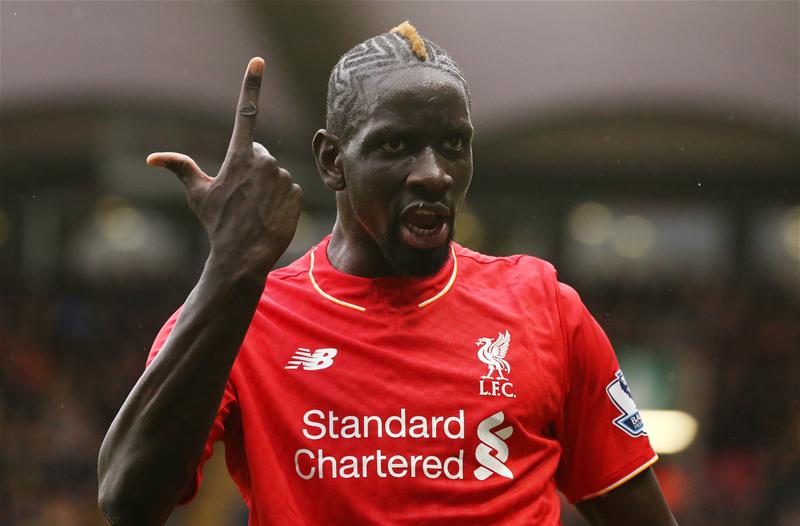 According to L’Equipe, the Reds are willing to accept offers for the defender when the transfer window reopens in January.

The 26-year-old has not played for the Merseyside outfit since scoring in the 4-0 win over Everton in April.