Manchester City have reportedly stepped up their interest in bringing Jadon Sancho back to the Etihad Stadium.

The 19-year-old midfielder, who left the Citizens for Borussia Dortmund in 2017 and has since established himself as one of the highly-rated teenagers in European football. 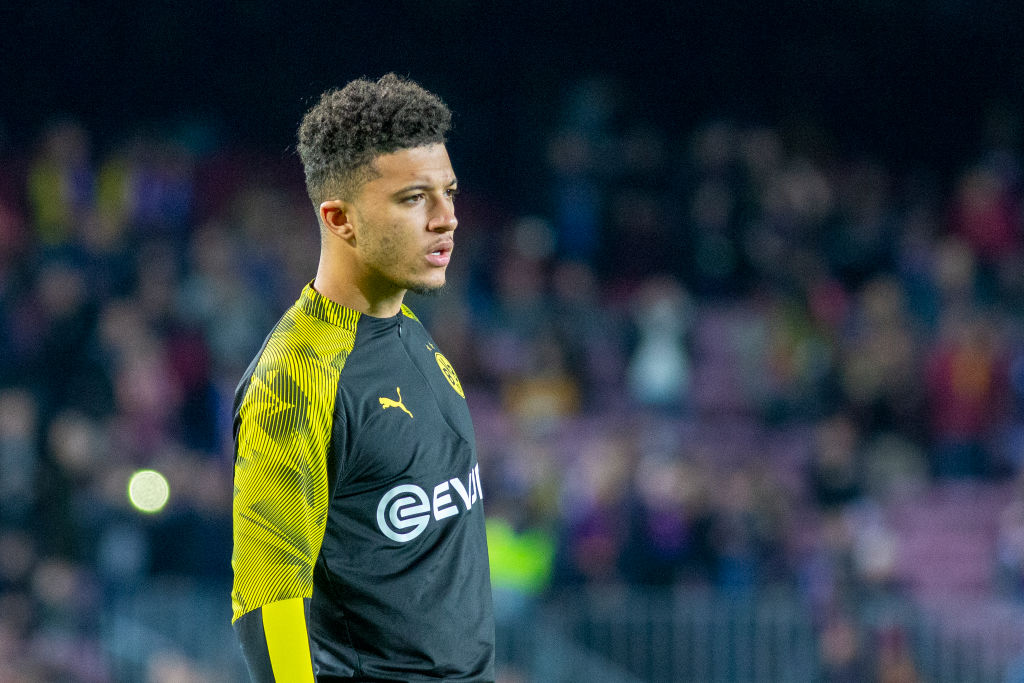 Liverpool, Manchester United and Chelsea are all believed to be interested in signing the England international in either January or at the end of the campaign.

Earlier this month, it was suggested that the Premier League champions would not be in the race for their former asset as they were not happy with his conduct in the latter stages of his time at the club.

However, according to the Daily Mail, Pep Guardiola’s side are in fact interested in re-signing the youngster and could look to beat their Premier League rivals to his signature as they have the first refusal.

Sancho has contributed 10 goals and 11 assists in 21 appearances for Dortmund this season.