Manchester United are reportedly interested in a deal to sign Nicolo Zaniolo from AS Roma, according to Italian media outlet Il Messaggero.

The Red Devils are readying a £50m offer to sign the 20-year-old midfielder amid interest from Ligue 1 champions Paris Saint-Germain. 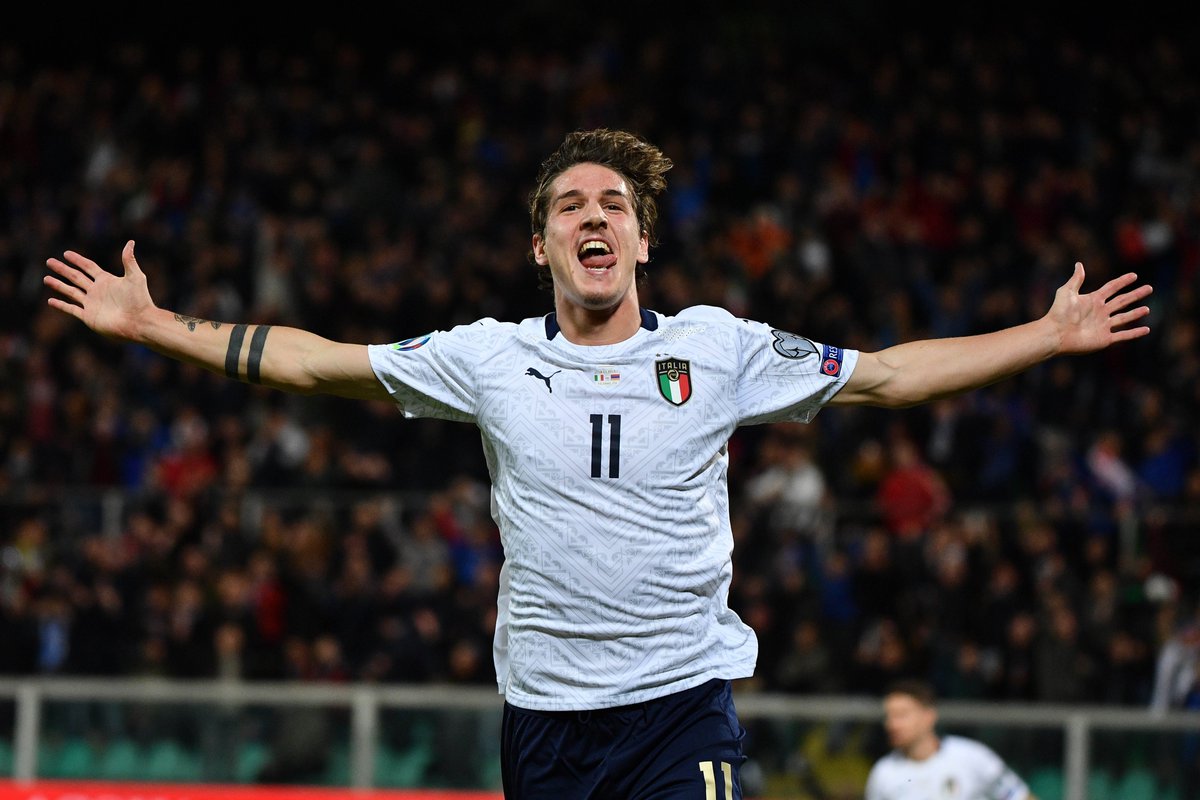 The report goes on to claim, United sent scouts to watch Zaniolo in action for Roma ahead of a potential bid.

PSG are thought to be preparing a bid in the winter transfer window but the Red Devils would rather sign the Italian prospect next summer, the report adds.

The 20-time English champions have been without Paul Pogba for most of the current season so far.

United have relied heavily on Scott McTominay to be the driving force in their midfield department after selling Ander Herrera and Marouane Fellaini during the summer.

The Serie A outfit are under no pressure to sell as Zaniolo’s contract is valid until 2024, however, they could still be tempted to sell with a lucrative offer on the table.