Roma midfielder Lorenzo Pellegrini is reportedly the subject of interest from Manchester United manager Jose Mourinho, according to Corriere dello Sport as cited by Bleacher Report.

Pellegrini, 22, has scored two goals and registered five assists in 13 appearances for the Italian side during the 2018-19 season. 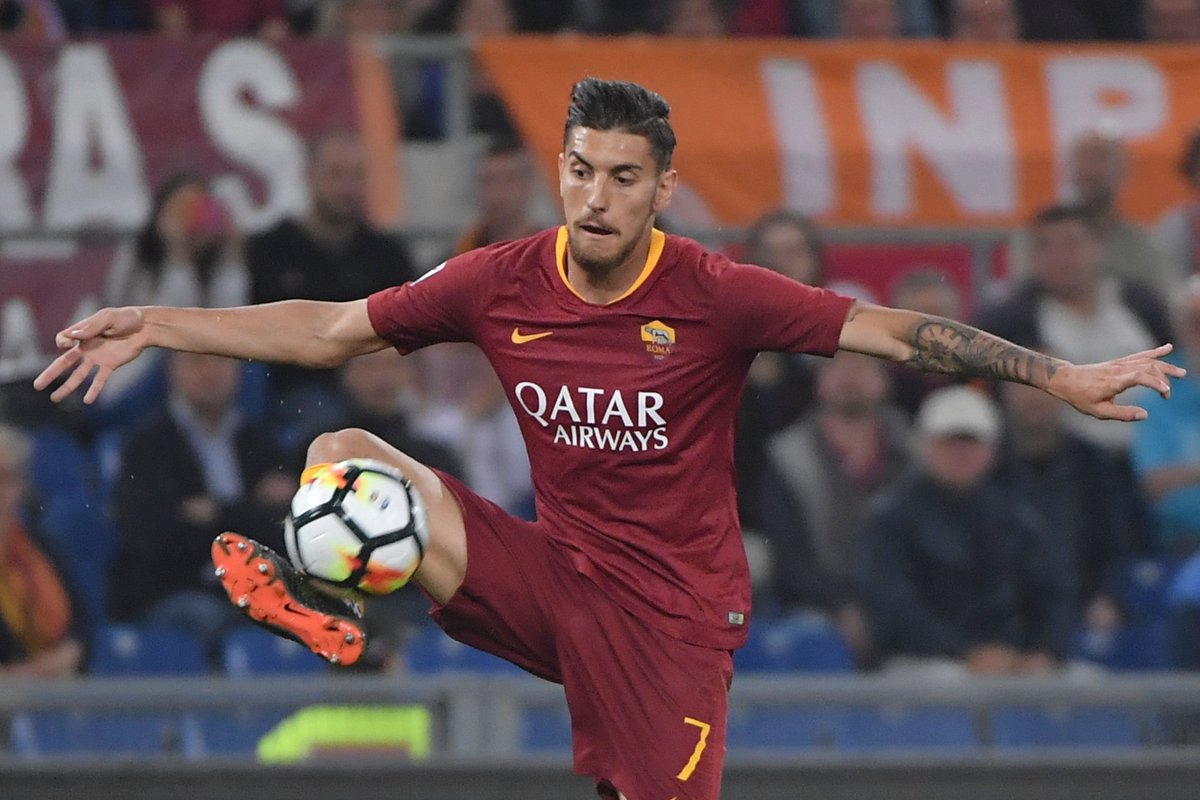 The Italy international only returned to Roma in 2017 following a successful spell at Sassuolo, but it is understood that the highly-rated midfielder has a £26m release clause inserted into his current contract.

The report suggests that United directors met with Pellegrini’s agent Giacomo Pocetta on Saturday, and the Premier League giants revealed that they would be prepared to pay the midfielder’s release clause, along with doubling his current salary.

However, the same report adds that Giallorossi are working hard to convince Pellegrini to snub interest from the Red Devils to pen down a new contract with the Serie A outfit.

Pellegrini has made nine appearances for the Italian national team.