Manchester United will allegedly launch a fresh bid to lure Chelsea midfielder Willian to Old Trafford this summer, as per reports from The Daily Star.

It has been claimed that the Red Devils boss Jose Mourinho is keen for a reunion with the 28-year-old playmaker at Old Trafford as he looks to improve the strength in wide areas ahead of his second season in charge at the Manchester. 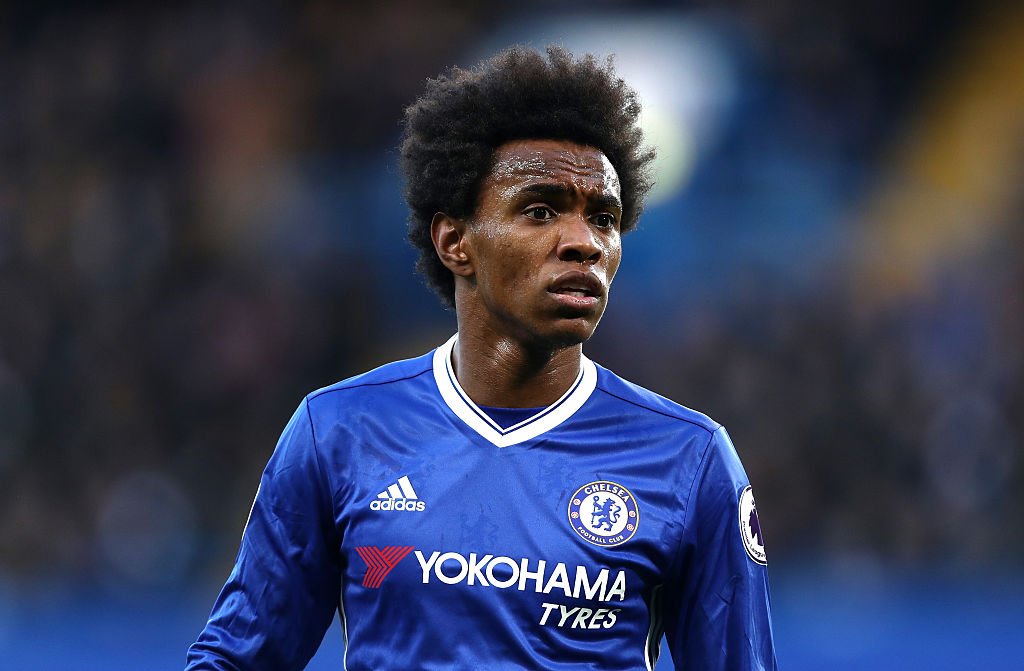 The Brazil international played under Mourinho at Stamford Bridge and helped the Blues in winning the Premier League and League Cup in the 2014-15.

Willian was reportedly the subject of interest from the 20-time English champions in January but a move failed to materialise.

Chelsea are currently leading at the top of the Premier League table with nine points clear of second-placed Tottenham Hotspur.