Tottenham Hotspur have reportedly outlined their intentions to move for Lyon striker Memphis Depay, according to The Daily Mail.

The Dutchman has been impressive for the French outfit since his move to Groupama Stadium and the forward is a key player for his country as well. 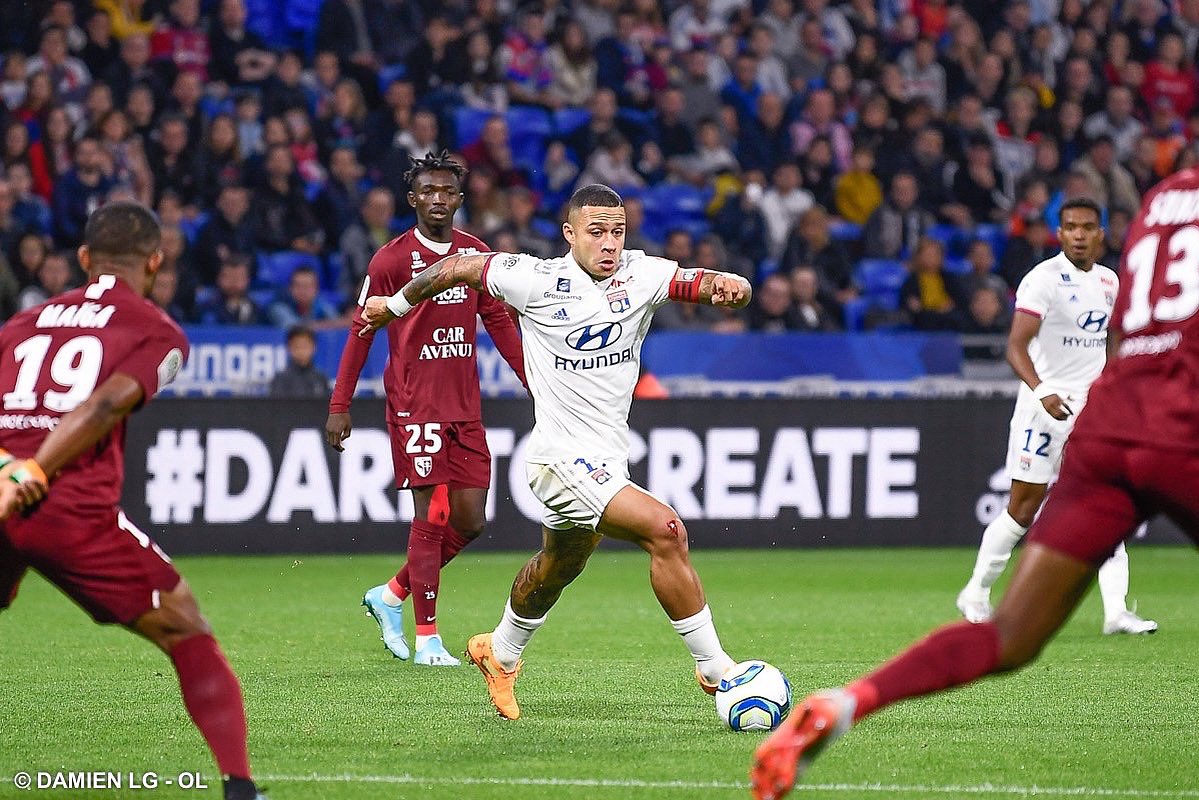 Depay would be an excellent addition to Jose Mourinho’s attack, especially in the wide areas. He can build a lethal trio alongside Harry Kane and Son Heung-min.

It will be interesting to see if the north Londoners make their move for the Netherlands international in January.

The report suggests, Liverpool are also said to be interested in Depay’s signature. The Reds are in sensational form right now and they will be hoping to add him to their squad for the second half of the season.

Depay has contributed 11 goals in 14 games for Les Gones this season.