Tottenham Hotspur forward Vincent Janssen is reportedly the subject of interest from the Italian outfit Napoli, according to Fotomac.

After a poor start with Spurs, Janssen was loaned out to the Turkish outfit Fenerbahce and although the Dutchman has scored twice in 10 outings, he has impressed during his time in ükrü Saracoğlu Stadium. 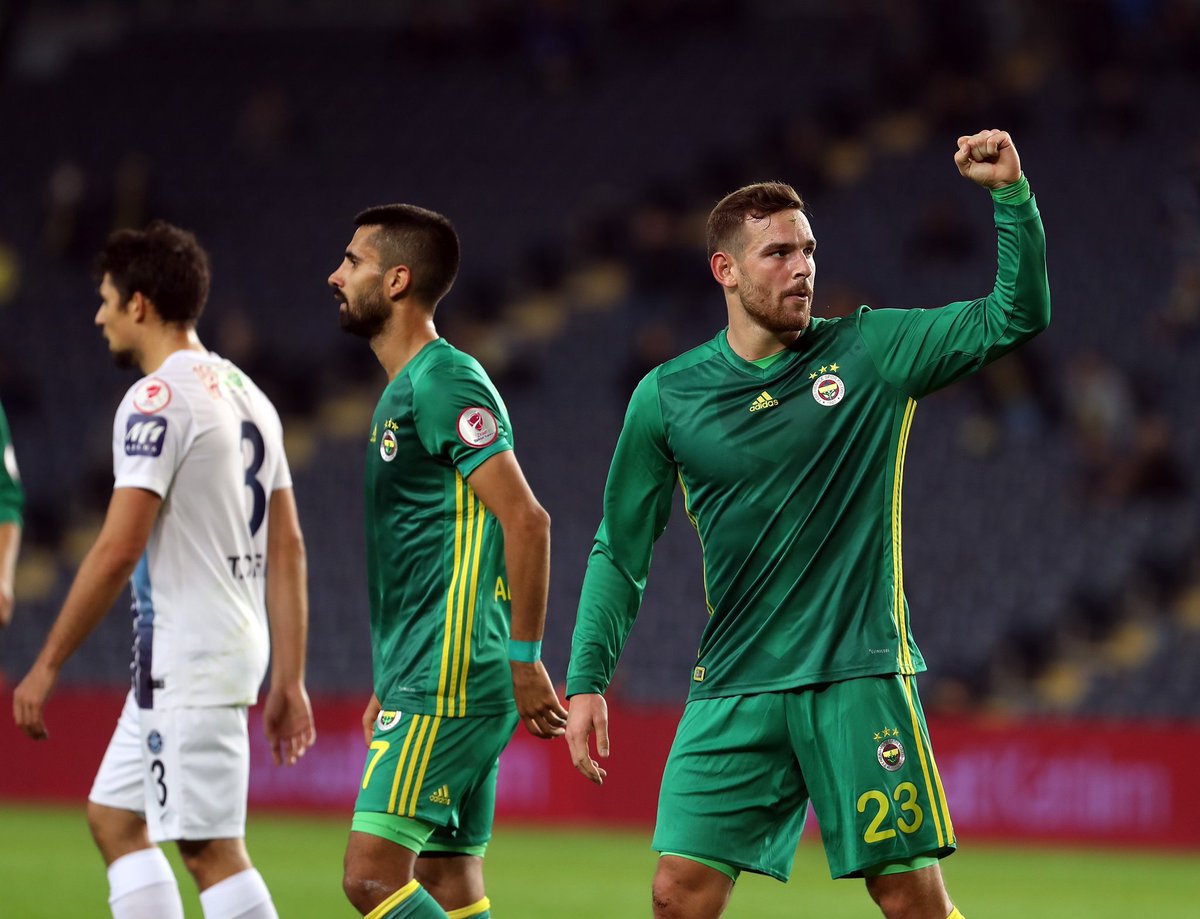 The 23-year-old will now return to Premier League in the summer but, the Serie A outfit are mulling over a January move for the Netherlands international.

The north Londoners will remain in a strong position to bring Janssen back to the UK, as the player’s contract is valid until 2020, but manager Mauricio Pochettino must decide whether to pull the attacker back into his first-team squad.

During his first campaign with the Tottenham Hotspur, Janssen has scored six goals in 12 starts in all competitions.