The 22-year-old has been long linked with a move to Wolves despite remaining the first choice for Rossoneri this season. 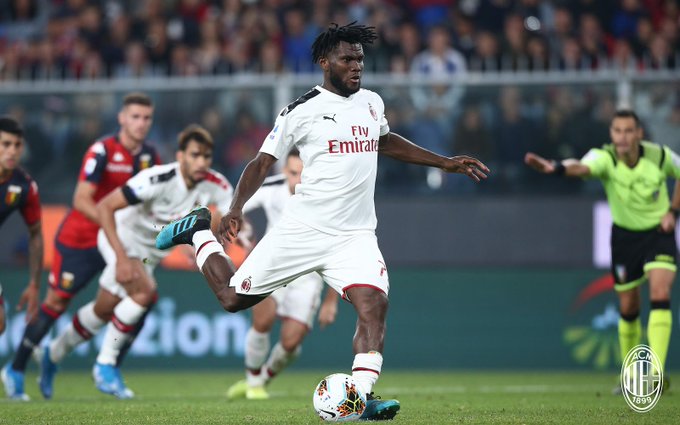 He has only just joined Milan on a permanent deal in the summer, after an initial two-year loan spell from Atalanta.

West Ham United have joined the race to sign the Ivory Coast international – who has scored 13 times in red and black stripes.

The report claims that the Hammers’ interest in the Ivorian is firming up and a January bid for the tough-tackling midfielder is ‘certainly’ a possibility.

It is believed the midfielder will be sold by Milan if a fee of £25.6million is tabled by any parties – as early as January.

Manuel Pellegrini’s side need a central midfielder just like Kessie and at £25million, he is a cheap option.

Kessie racked up 108 appearances for Milan.