Wolverhampton Wanderers have reportedly reignited their interest in making an audacious move for Liverpool forward Divock Origi, according to The Times.

Since joining the Merseyside outfit, the striker has made 79 appearances across all competitions, in which he has notched 22 goals and provided seven assists. 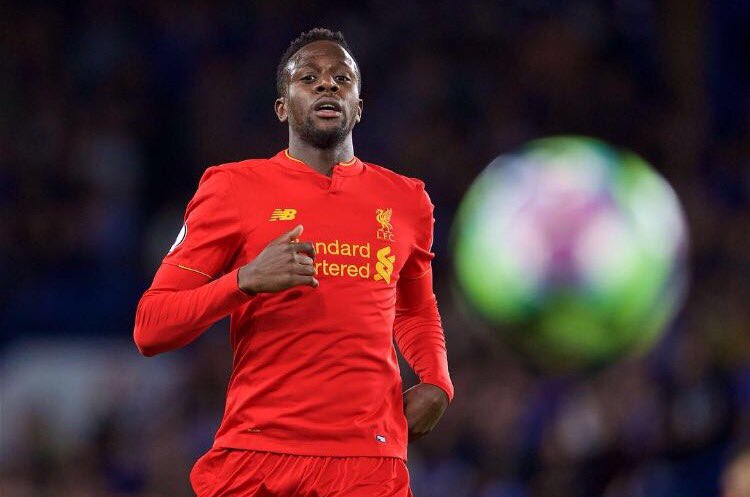 However, the Belgium international has not been a regular feature in the Reds’ first team for some time now.

He spent the 2017/18 season on loan at Wolfsburg where he scored seven in 37 appearances.

Since returning to Anfield, Origi’s play time has been very limited, having made just two first-team appearances for the Premier League side this campaign.

Given his lack of game time at Liverpool this term, Origi may be open to joining Wolves on loan.