The 28-year-old was strongly linked with a move away from the Hawthorns over the summer following the club’s relegation to the Championship. 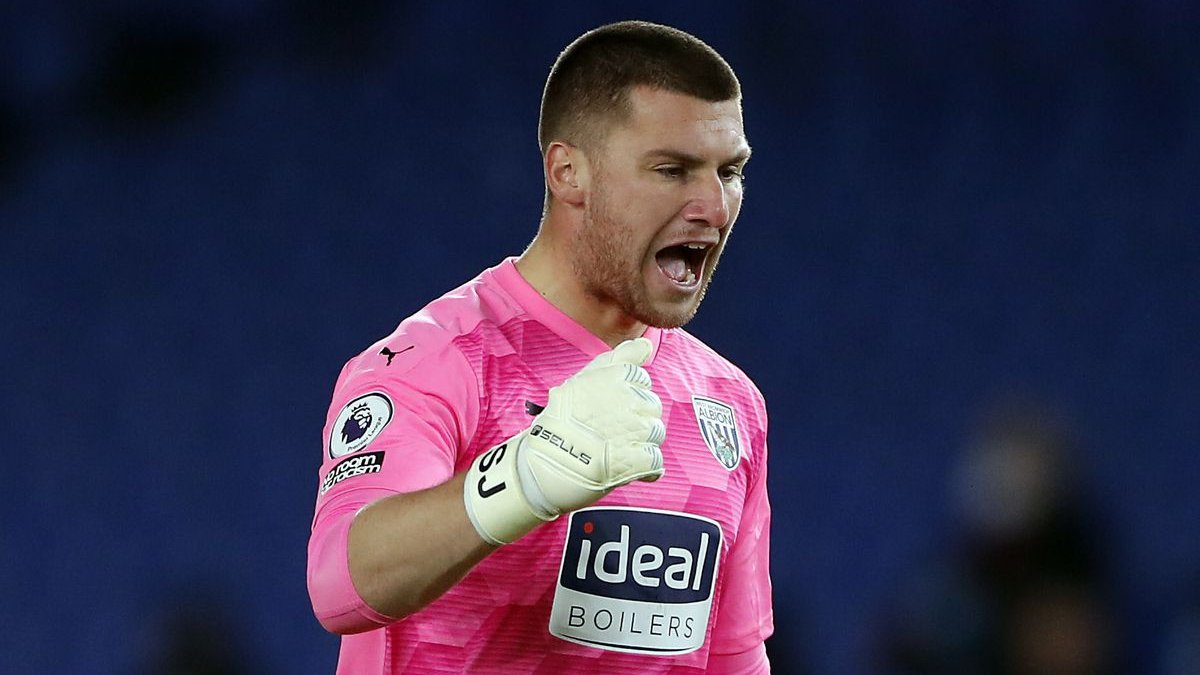 The England international ultimately stayed with West Brom, though, and he has made nine Championship appearances during the current campaign.

The stopper will see his contract at the Hawthorns expire at the end of next season, though, and according to Football Insider, Tottenham are considering a move either in January or in the summer transfer window.

The report adds that Spurs scouted the goalkeeper during West Brom’s Championship clash with Preston North End on September 18.

Johnstone racked up 37 Premier League appearances for West Brom during the 2020-21 campaign.